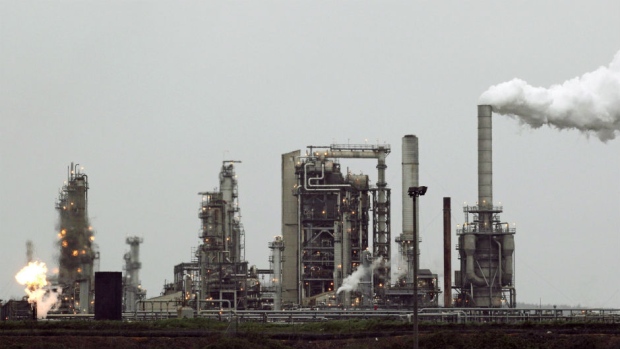 REGINA -- A study commissioned by the Saskatchewan government says a federal carbon tax could potentially reduce the province's gross domestic product by almost $16 billion between 2019 and the end of 2030.

The study says even the most conservative scenario shows a carbon tax of $50 per tonne would reduce provincial GDP by 2.43 per cent, or $1.8 billion annually.

The study used information provided by the provincial government and Statistics Canada data that was analyzed by a computer model developed by the University of Regina.

"The federal government has significantly underestimated the economic impact of its carbon tax and overestimated the expected greenhouse gas reductions," Duncan said Wednesday in a release.

"This new and more thorough model indicates GDP reductions in the billions, which translates to less competitive industries in Saskatchewan and fewer jobs across the province."

Duncan said the findings show why Saskatchewan has never supported the tax and is challenging it in court.

In April, Premier Scott Moe asked the Saskatchewan Court of Appeal to rule on whether imposing a carbon tax on his province would be unconstitutional.

The province also cited research by the University of Calgary that shows a federal carbon tax would cost an average Saskatchewan household more than $1,000 per year.