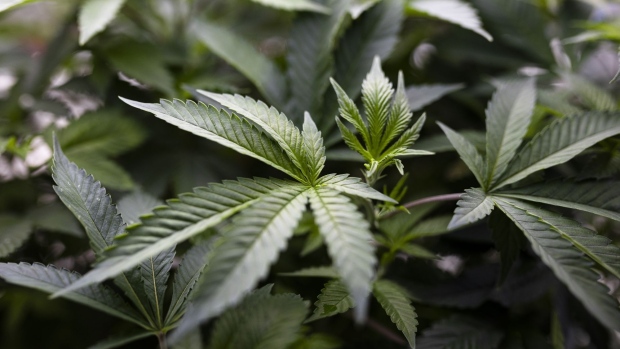 The government says it will open the market to more retailers in the hope of discouraging competition from illegal sellers.

Last year, the province used a lottery system to select 51 retail permit applications, of which 39 have been issued and 12 are still being assessed.

Gene Makowsky, minister for the Saskatchewan Liquor and Gaming Authority, says starting in April the government will accept applications for cannabis retail permits in communities with populations less than 2,500.

In September, it will accept permit applications for stores in all communities without any cap.

Municipalities can still opt out of having cannabis retail stores if they wish.