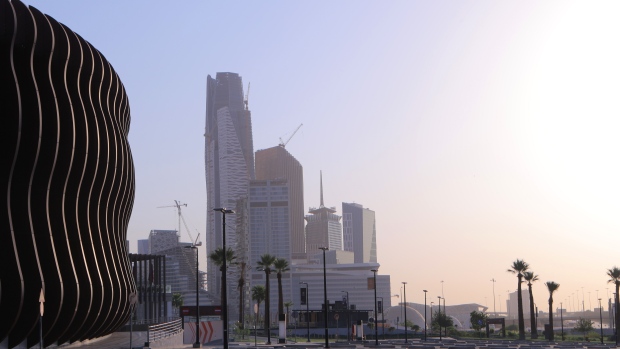 Saudi Arabia is set to announce major labor reforms that could effectively end its controversial “kafala” system for foreign workers, a news outlet close to the government reported.

New rules governing foreign labor are scheduled to be unveiled as early as next week and would be applied from the first half of 2021, the online Maaal newspaper reported, citing unidentified sources. The changes were to be disclosed earlier this year but were delayed by the pandemic, according to Maaal.

The so-called “kafala” system -- applied to foreign employees in Gulf Arab countries for decades -- has been criticized at home and abroad as a form of indentured servitude. Some economists argue it also entrenches an imbalanced labor market, where private employers hire cheaper and more easily exploitable foreign workers even as Saudi unemployment rises.

Foreign workers in Saudi Arabia currently must be tied to a sponsor whose permission they need to change jobs, open a bank account or even to leave the country on vacation. Several neighboring countries have taken steps to reform kafala without fully ending it.

Why ‘Kafala’ Labor Rules Are an Issue in Persian Gulf: QuickTake

The kingdom’s Ministry of Human Resources and Social Development didn’t immediately respond to a request for comment.

However, the ministry is set to hold a press conference next week to outline reforms to “increase the competitiveness, attractiveness, and flexibility of the Saudi labor market in accordance with international standards,” according to the invitation sent to journalists.