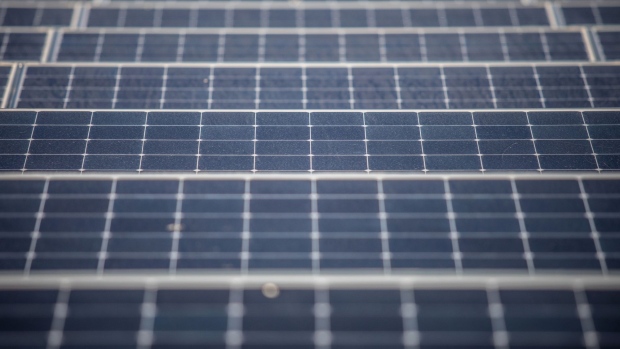 Saudi Arabia’s Acwa Power International, half-owned by the kingdom’s sovereign wealth fund, is planning to raise about $1 billion by selling Islamic bonds early next year, according to people familiar with the matter.

The company, one of the largest developers of power plants in the Middle East, has appointed the Saudi unit of HSBC Holdings Plc and Samba Capital to advise on the issuance, the people said, asking not to be identified as the information is private. The sukuk, as Islamic bonds are known, will be used to help fund Acwa’s share of an $8 billion acquisition of gasification and power assets at Jazan on Saudi Arabia’s west coast.

The sukuk will be followed by Acwa’s initial public offering on the Riyadh stock exchange, which could raise about $1 billion and value the company at about $8 billion, the people said.

Saudi Arabia’s Public Investment Fund agreed last week to acquire a 50% stake in Acwa. That deal was part of the kingdom’s plans to develop its renewable-power industry.

Acwa is also working with U.S. firm Air Products & Chemicals Inc. to build a $5 billion plant in Neom, a futuristic city being built by the PIF, that will use solar panels and wind turbines to create hydrogen.