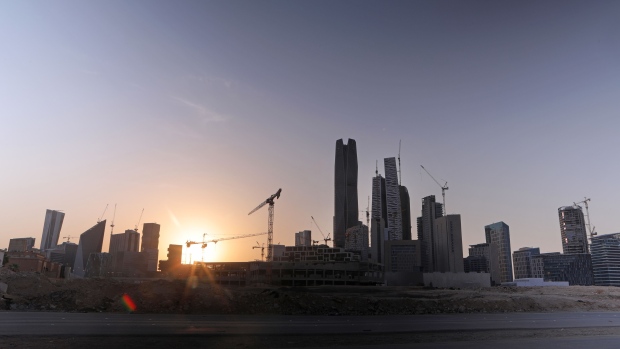 Saudi Arabia’s Rawabi Energy Co., part of Rawabi Holding Co., is looking to raise as much as $500 million before a potential initial public offering later this year that could value the company at about $1 billion, according to people familiar with the matter.

The company, which includes Rawabi’s oil-field services unit, is working with boutique investment bank Evercore on the pre-IPO funding and is in talks with potential backers, the people said, asking not to be identified as the information is private. Rawabi Energy is also in discussions with banks to appoint financial advisers for the share sale, the people said.

Saudi Arabian companies raised almost $9.3 billion from share offerings last year, making Riyadh the most active IPO market in the Middle East and Africa after Israel, according to data compiled by Bloomberg. The country’s main stock index is one of the top five best performing markets in the world this year, buoyed in large part by surging oil prices.

That’s attracting a slew of IPOs to the exchange, with Chief Executive Officer Khalid Al-Hussan saying earlier this year that more than 70 companies have applied to sell shares.