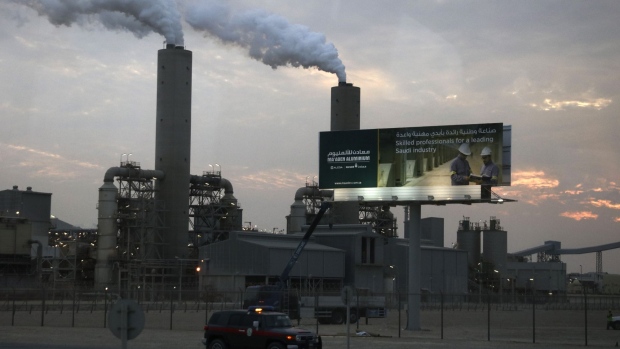 Robert Wilt, a former Alcoa Corp. executive who was most recently CEO of one of Canada’s largest food companies, will lead Saudi Arabian Mining Co., according to a bourse filing Sunday. Wilt will replace Al-Harbi, who was in the role since April and will now become the deputy CEO, it said.

It’s just the latest shake-up at the top of Maaden, as the company, majority owned by the kingdom’s sovereign wealth fund, is known. Crown Prince Mohammed bin Salman wants the mining industry to be a key part of the country’s diversification from oil, and has said it has $1.3 trillion of metals and minerals so far untapped. Yet progress on developing new resources has been slow, even as commodity prices globally have soared.

Al-Harbi replaced Mosaed Ohali, who was named as CEO in 2020. He took over from former HSBC Holdings Plc banker Darren Davies, who had been in the role since mid-2018.

Wilt, a management engineering grad from United States Military Academy at West Point, has held several executive positions in Alcoa, including executive vice president and president of global primary products, according to his LinkednIn page. Shortly after, he joined US-based aerospace firm Precision Castparts as CEO, which was followed by his latest role as CEO of Canadian-based Sofina Foods.

Still, investors have been undeterred by the frequent changes at the top of the company. Maaden’s stock fell -1.9% to 91.9 riyals at 11:42 a.m. on the Saudi bourse, though it has more than doubled over the past year.