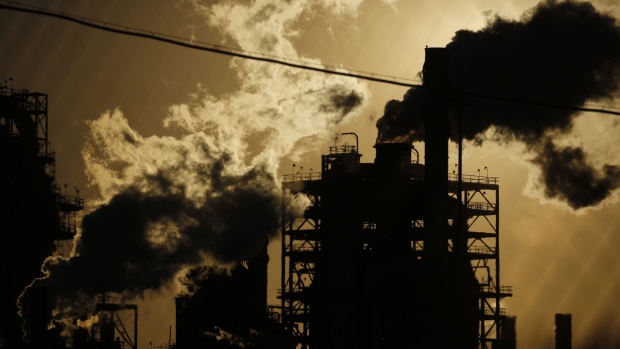 Schlumberger Ltd. said it’s cutting one-fifth of its workforce as the oil services giant warned that new waves of COVID-19 could derail the nascent recovery in global energy demand.

The Houston-based company on Friday posted its worst quarterly sales in 14 years, reflecting the devastating impact of this year’s plunge in drilling activity on the hired hands of the oil patch. Like its peers Halliburton Co. and Baker Hughes Co., which also reported earnings this week, Schlumberger has borne the brunt of massive cutbacks in energy industry spending.

“This has probably been the most challenging quarter in past decades,” Chief Executive Officer Olivier Le Peuch said in the statement. “Subsequent waves of potential COVID-19 resurgence pose a negative risk to this outlook.”

Schlumberger said it’s letting go more than 21,000 employees, shrinking staffing to an 11-year low. It incurred US$1 billion severance costs in the quarter, in addition to another US$2.7 billion of various restructuring and impairment charges. 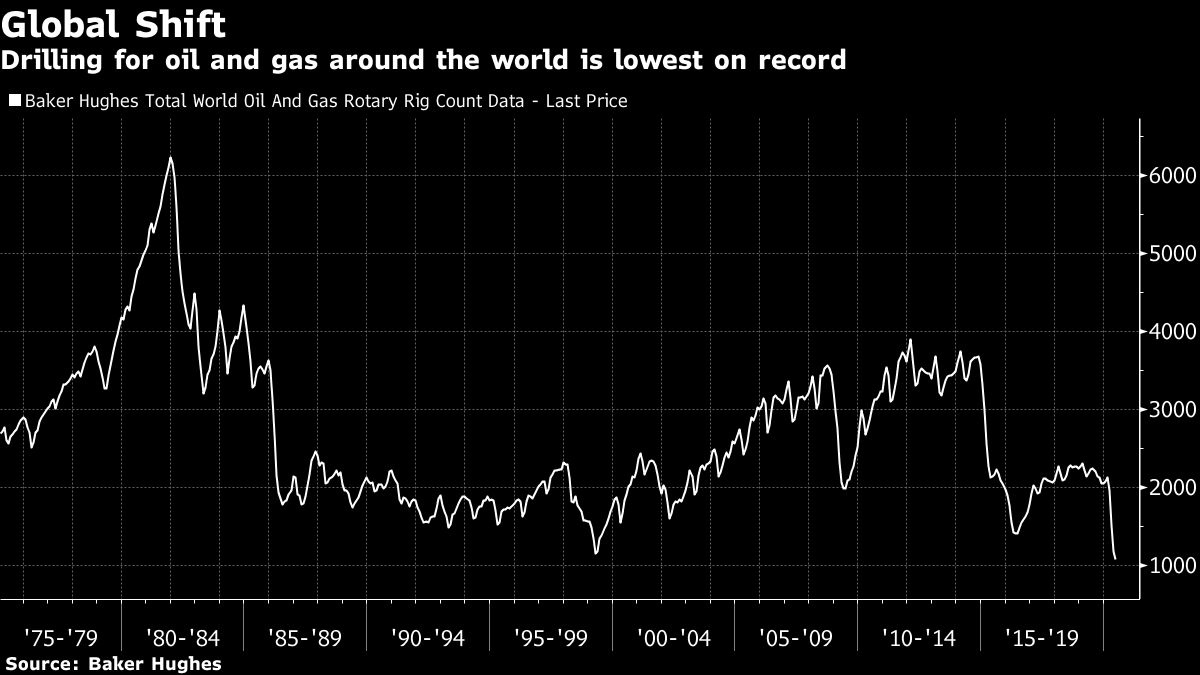 Despite disastrous results in some business lines -- North American onshore fracking and other sales tumbled 60 per cent from the previous quarter’s level -- Le Peuch shielded the 12.5-cent-a-share dividend from additional reductions. Just three months ago, the CEO reduced the payout for the first time in more than 40 years.

Schlumberger shares fell 1.6 per cent to US$18.99 at 11:44 a.m. in New York. Adjusted earnings of five cents a share compared with the penny loss expected by analysts in a Bloomberg survey.

The number of wells drilled worldwide this year is expected to drop by almost a quarter, with no forecast of a full recovery in the coming years, according to industry consultant Rystad Energy.

With that in mind, Schlumberger is cutting its workforce by about a fifth compared with the 105,000 it employed at the end of 2019. Le Peuch told analysts during a conference call that more belt-tightening is on the way: The company has achieved 40 per cent of its US$1.5 billion in cost cuts for the year, which means another US$900 million in reductions still to be incurred.

--With assistance from Luzi Ann Javier.