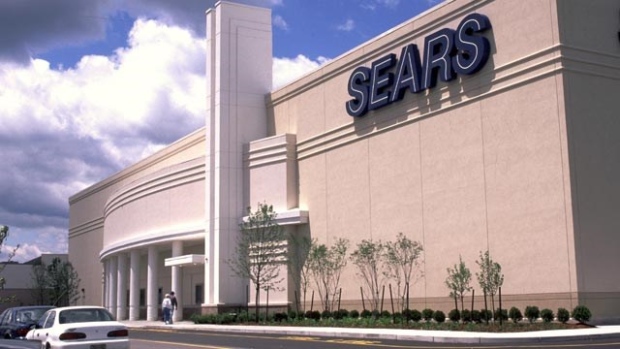 The fallout from Sears Canada's (SCC.TO) stumble into creditor protection is spreading.

"Although Algoma has yet to receive formal notification of Sears' intent for the store, the Company has decided to suspend on-going discussions regarding a sale of the Mall until the uncertainty created by the announcement is resolved," Algoma said in a statement.

Algoma Central has been gradually selling its real estate holdings since late 2015, including four properties that are currently being shopped in Ontario.

Algoma said on Monday options "are now being assessed" for the mall in Sault Ste. Marie.