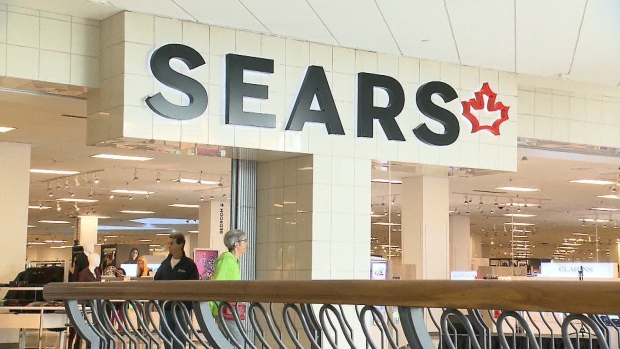 TORONTO - A judge has approved a hardship fund for former Sears Canada employees that will come from a pool of money set aside to pay bonuses for key employees.

The $500,000 fund will help former employees facing difficulty who would have otherwise been eligible for severance payments when they lost their jobs at the retailer.

Sears Canada was criticized last month when it received approval to pay millions in bonuses to keep key employees on board while not paying severance to laid-off workers during its court-supervised restructuring.

The retailer announced a plan in June to close 59 locations across the country and cut approximately 2,900 jobs, without severance, while under the Companies' Creditors Arrangement Act.

The court did not hear a motion filed by a group of creditors that wants to sue the company's executive officers and directors, alleging negligent misrepresentation and oppression.

The retailer's court-appointed monitor says the group wants an Ontario judge's permission to launch their case against the company. The next hearing is scheduled for Tuesday.