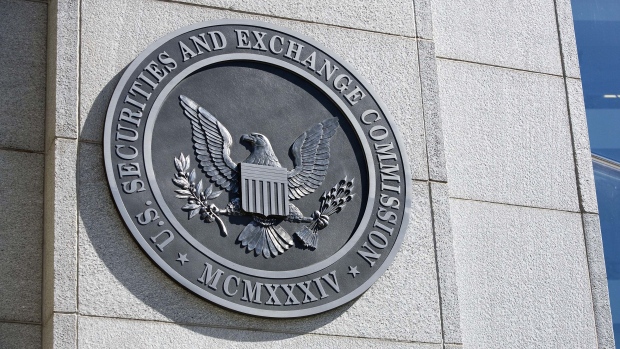 (Bloomberg) -- The U.S. Securities and Exchange Commission is awarding about $40 million to two tipsters whose information contributed to an enforcement action by the agency.

The first person will receive about $32 million for exposing hard-to-find violations and helping identify witnesses, the agency said in a statement issued Friday. The other person will get $8 million for providing important details during the probe after waiting several years to come forward.

“These whistleblowers reported critical information that aided the Commission’s investigation and provided extensive, ongoing cooperation that helped the commission to stop the wrongdoing and protect the capital markets,” Emily Pasquinelli, the acting head of the SEC’s whistleblower office, said in the statement.

Neither the whistle-blowers nor the firms accused of misconduct were identified by the SEC, in keeping with the federal government’s policy of withholding information that could reveal a tipster’s identity. Since 2012, the agency has awarded more than $1 billion to tipsters.