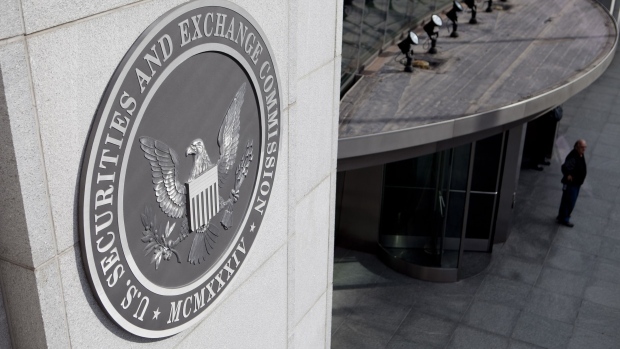 (Bloomberg) -- A pair of legal memos Ripple Labs Inc. received a decade ago about XRP tokens are fresh fodder for federal regulators in their fight with the company over whether the digital asset is a security that needs to be registered.

Court filings unsealed Friday show that in a February 2012 memo, Perkins Coie LLP attorneys advised Ripple not to sell the proposed coins, as various conditions could subject them to being regulated as securities or commodities. A second memo by the same firm, dated in October of that year, suggested that XRP may not be considered to be a security under federal law, but cautioned there was a risk the Securities and Exchange Commission would see things differently.

Eight years later, the SEC sued Ripple, along with co-founder Christian Larsen and Chief Executive Officer Bradley Garlinghouse. The agency alleged the two men sold the virtual tokens without registering them and personally profited by about $600 million while ignoring legal advice that the cryptocurrency could be considered an investment contract and therefore a security.

Some analysts view the case as particularly important in defining SEC’s regulatory authority over crypto assets, “and we think the agency will win,” Bloomberg Intelligence Senior Litigation Analyst Elliott Stein said in a recent note. A ruling could impact dozens of other digital coins.

“The documents show a ‘compelling’ legal analysis that Ripple received in 2012 that XRP is not a security,” he said in a statement. “The fact that Ripple sought such advice in 2012 should be applauded. That fact that it took the SEC eight years to suggest they disagreed with that analysis -- while XRP traded in a massive global market -- is baffling.”

XRP’s price rose 2.34% in the last 24 hours, per tracker CoinMarketCap.com.