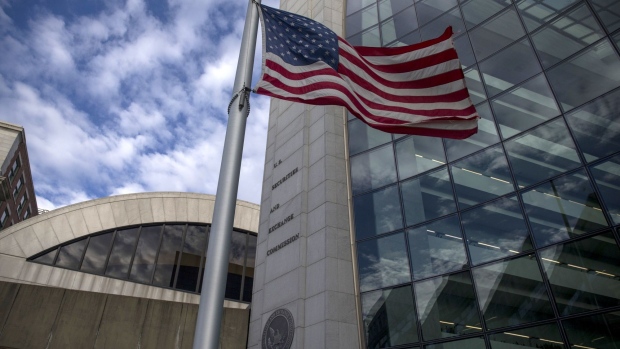 (Bloomberg) -- The U.S. Securities and Exchange Commission awarded $110 million to a tipster whose information resulted in enforcement actions, bringing total payments under the agency’s whistle-blower program to more than $1 billion.

“Today’s announcement underscores the important role that whistle-blowers play in helping the SEC detect, investigate and prosecute potential violations of the securities laws,” SEC Chair Gary Gensler said in the statement. “The assistance that whistle-blowers provide is crucial to the SEC’s ability to enforce the rules of the road for our capital markets.”

The SEC has made disbursements to 207 tipsters since issuing its first award in 2012. Individuals are eligible for payments ranging from 10% to 30% of the fines collected in enforcement cases where penalties exceed $1 million. Funds used to pay tipsters don’t come out of disgorgement, the portion of a sanction that’s supposed to be returned to harmed investors.

Neither the whistle-blowers nor the firms accused of misconduct were identified by the SEC, in keeping with the federal government’s policy of withholding information that could reveal a tipster’s identity.

The biggest award given to a whistle-blower was $114 million in October 2020.