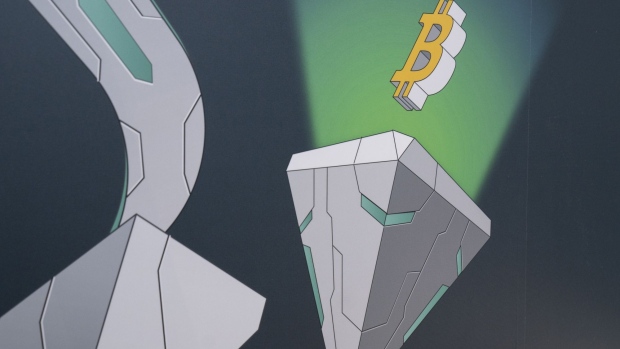 (Bloomberg) -- US regulators have denied Grayscale Investments LLC’s bid to convert the world’s biggest crypto trust into an exchange-traded fund.

The US Securities and Exchange Commission rejected the digital-asset manager’s application to convert the Grayscale Bitcoin Trust (ticker GBTC) into a physically-backed ETF on Wednesday, the latest in a long line of such snubs by the agency. Grayscale first filed the application in October after regulators allowed the first Bitcoin derivatives ETF to launch.

The rejection ends Grayscale’s eight-month campaign for conversion and opens the door to potential legal action. Grayscale Chief Executive Officer Michael Sonnenshein said in March that “all options are on the table” should the SEC not allow the conversion, and the firm hired former US Solicitor General Donald Verrilli in June to be “prepared for all possible outcomes.”

“From its inception in 2013, GBTC was designed to be an ETF,” Sonnenshein wrote in a June 27 letter posted on Grayscale’s website. “The SEC continues to prohibit spot-based ETFs from coming to market, so the Grayscale team has been preparing for all possible post-ruling scenarios.”

Flipping GBTC into an ETF would solve a persistent issue for Grayscale: the trust’s deep discount to its underlying holdings. Unlike an ETF, GBTC shares can’t be created and redeemed to keep pace with shifting demand. That’s effectively turned GBTC into a closed-end fund, with GBTC’s price trading 29% below its net-asset value.

In a May meeting with US regulators, Grayscale argued that converting into an ETF would unlock as much as $8 billion in value for investors. The SEC has received thousands of letter in support of conversion after Grayscale launched a campaign to solicit comments to the SEC.

A similar application by Bitwise was also denied.