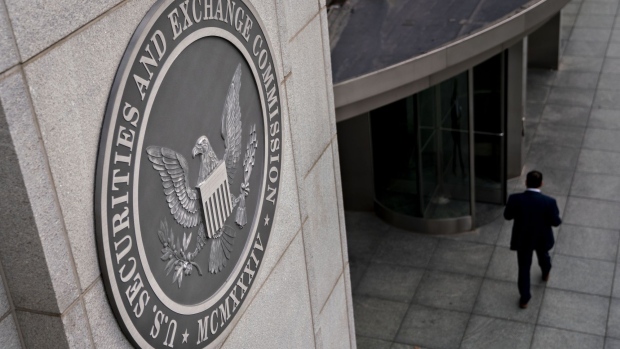 (Bloomberg) -- The U.S. Securities and Exchange Commission is seeking personal financial information of two Ripple Labs Inc. executives in a lawsuit where it claims the company misled investors in the cryptocurrency XRP by selling the virtual tokens without registering.

They say there is no allegation that their finances were intermingled with those of Ripple and that regulators are demanding everything from the proceeds of unrelated business transactions to “how much money they spend at the grocery store every week.”

The two men say they have agreed to produce records that relate to XRP transactions, as well as information about other compensation from Ripple, but the SEC “made clear” this wasn’t enough.

“The SEC has not offered and cannot provide a coherent explanation for why it is entitled to this information,” lawyers for the two men said in a letter to the court.

The SEC says the two men ignored legal advice that the cryptocurrency could be considered an investment contract and therefore a security. Larsen and Garlinghouse are accused of personally profiting by about $600 million.

XRP plunged last year when the lawsuit was announced, and had remained highly volatile. Still, its market cap has almost doubled since the beginning of the year, according to CoinMarketCap.com. The coin is down 2.7% in the last 24 hours, according to tracker CoinGecko.com.. Only Bitcoin and Ether are bigger cryptocurrencies.