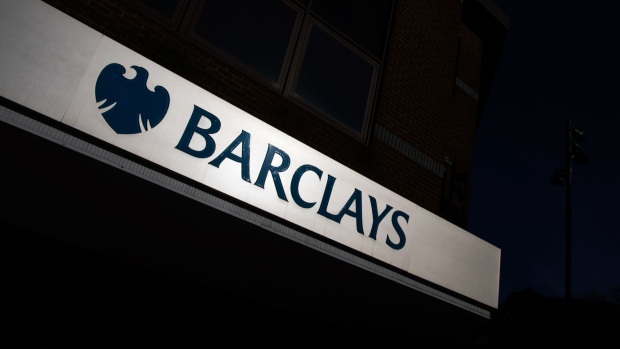 Since late February, the U.S. Securities and Exchange Commission has issued at least five public statements spelling out the wide variety of climate-related risks facing businesses and investors. It’s also warned the money-management industry about mislabeling ESG funds as being green when they really aren’t at all.

And last week’s confirmation of Gary Gensler, President Joe Biden’s appointee to lead the SEC, ratcheted up expectations that the agency will toughen oversight as compared with the previous administration. Gensler, who previously served as chairman of the Commodity Futures Trading Commission, indicated at a Senate hearing in March that he plans to stick with the same focus on ESG issues put in place by Allison Herren Lee, who had been serving as acting chair.

As we mark the 51st anniversary of Earth Day tomorrow, one of the world’s most influential financial regulators has accomplished a 180-degree turn in only a few short months. The SEC made plain its new direction on Feb. 26, when it issued a bulletin to educate investors about environmental, social and governance funds that laid out key questions consumers should ask before doling out any money.

Less than a week later, the regulator followed up with a statement from the Division of Examinations listing its top priorities. The first was climate-related risks.

Among other steps, the SEC plans to monitor “proxy voting policies and practices to ensure voting aligns with investors’ best interests and expectations, as well as a firm’s business continuity plans in light of intensifying physical risks” associated with climate change. “Through these and other efforts, we are integrating climate and ESG considerations into the agency’s broader regulatory framework,” Lee wrote.

A day later, on March 4, the SEC announced the creation of a climate and ESG task force within the Division of Enforcement to develop initiatives to proactively identify ESG-related misconduct. The initial focus will be to uncover any material gaps or misstatements in issuers’ disclosure of climate risks under existing rules.

Lee then wrote in a March 15 statement that she had asked staff to evaluate the SEC’s rules “with an eye toward facilitating the disclosure of consistent, comparable and reliable information.” Investor demand for specifics about “climate change risks, impacts and opportunities has grown dramatically” since 2010, she said.

“Climate and ESG are front and center for the the SEC,” Lee wrote. “We understand these issues are key to investors—and therefore key to our mission.”

On April 9, the commission’s Division of Examinations issued a “risk alert,” saying there’s a high likelihood that some investment advisers are promoting funds as ESG products when the reality is quite different. Certain mischaracterizations were so bad that the agency signaled firms— without naming any—may be violating securities laws.

The string of pronouncements makes clear the SEC is serious about stamping out the mis-selling of investment products and improving corporate disclosures. The onus is now on Gensler and his colleagues to follow through to ensure that investors are protected.