Second Cup Ltd. is getting into the marijuana business.

The Mississauga, Ont.-based coffee chain announced Thursday it has formed a partnership with National Access Cannabis Corp. in a plan to develop and operate NAC-branded recreational pot dispensaries, with the initial launch in Western Canada.

Under the agreement, NAC will apply for licenses and then tap Second Cup’s retail expertise, with some of the coffee chain’s cafés potentially being converted to recreational pot dispensaries in the process.

Michael Bregman, chairman of Second Cup, said in an interview with BNN that the coffee chain’s branding will not appear in the dispensaries and the marijuana products will be under the NAC brand.

“It’s the great unknown, little bit of the gold rush there,” Bregman said, when asked about how Second Cup’s entry into the recreational marijuana business could affect its bottom line.

“But based on what we’ve seen from dispensary performance in other jurisdictions such as Colorado, California, etcetera, the opportunity would be to significantly upgrade the economic performance of some stores, which are already successful. It depends on how many licenses we get and how far we go with this.”

NAC is a health-care service provider that assists patients with accessing medical cannabis through a licensed producer.

Second Cup says its plan to enter the marijuana business is contingent on securing retail licenses.

Founded in 1975, the coffee chain has struggled in recent years as it faces competition from rivals like Tim Hortons, Starbucks and McDonald’s.

"They’re the first brand within the emerging gourmet coffee segment that really set the bar. But they’ve struggled of late with the competition," said Robert Carter, executive director of food service with NPD Group, a market research firm.

“The coffee category is popular in Canada. It’s growing, but coffee sales at Second Cup have been in decline. So this is a possibly an exit strategy for them.” 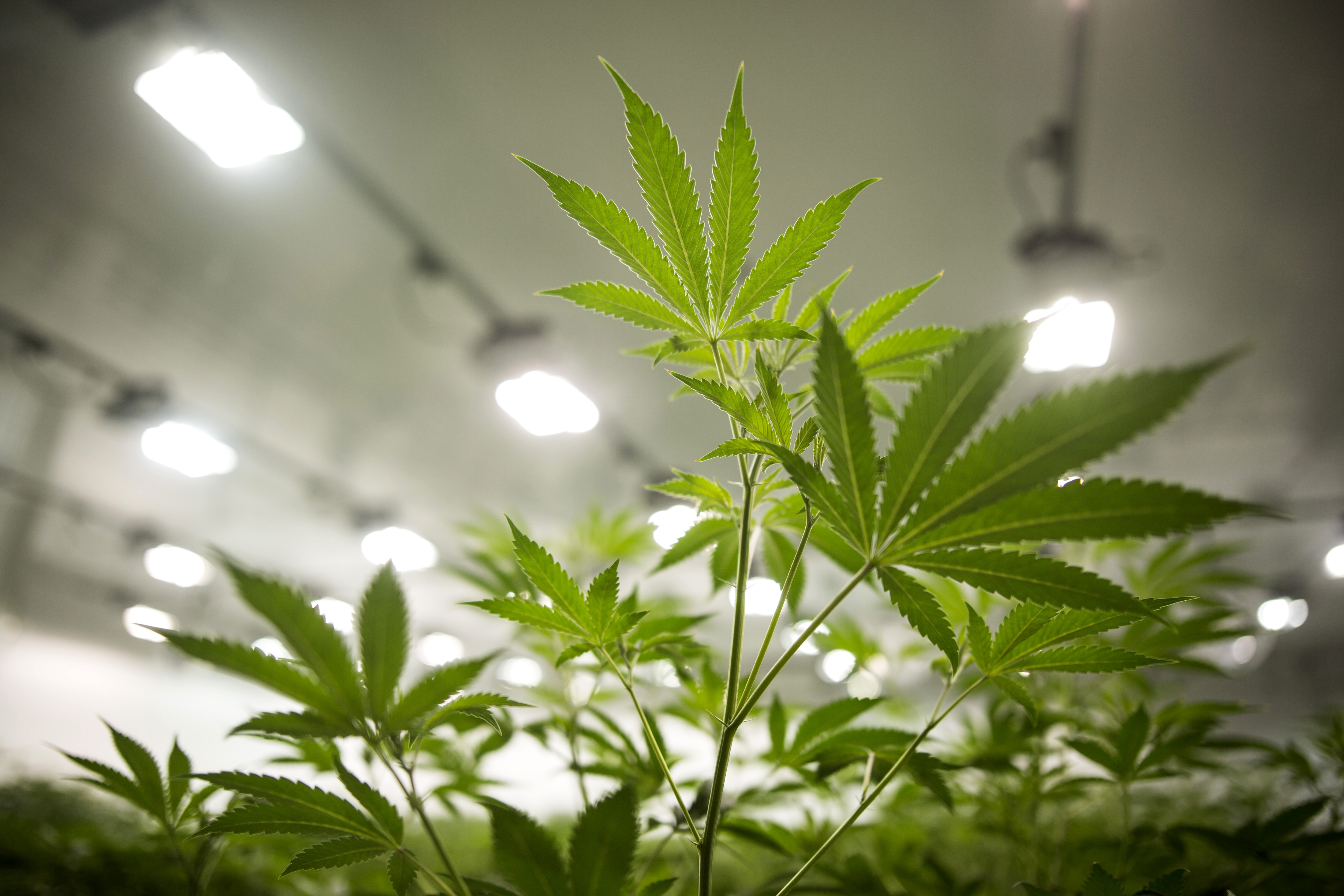 When pot becomes legal, would you want a cannabis store opening near your home?