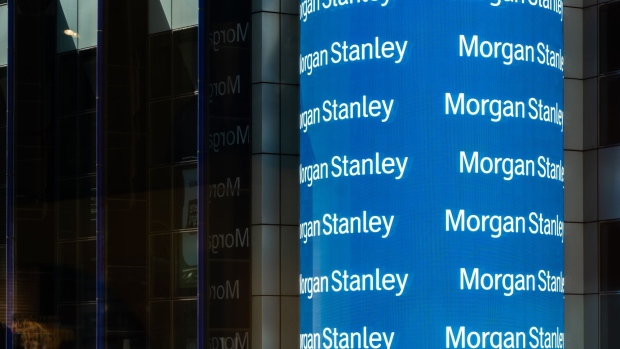 (Bloomberg) -- A senior Morgan Stanley currencies trader, whose unit was linked to an internal probe into suspected mismarking in 2019, has emerged as a partner in a new hedge fund backed by a real estate mogul in Brazil, filings show.

Rodrigo Jolig, a decade-long veteran of the investment bank, is one of the owners of Sao Paulo-based asset manager Alphatree Capital funded by the family of Brazilian property tycoon Elie Horn, according to regulatory filings. The trader is still listed as an employee of Morgan Stanley.

Jolig has no executive role in Alphatree for now, people familiar with the matter said. Jolig and a spokesman for Morgan Stanley declined to comment.

He joined Morgan Stanley in 2011 after a stint with HSBC Holdings Plc and he has held roles in both New York and London, according to his LinkedIn profile and data provided by the Financial Industry Regulatory Authority. The bank hasn’t disclosed any disciplinary events concerning him, the Finra data show.

Jolig’s former boss, Thiago Melzer, left Morgan Stanley in recent months after the firm disclosed allegations concerning the valuing of trades and the use of unapproved communication methods, Bloomberg reported last week. Melzer is starting his own separate firm in Brazil.

Jolig’s new firm “is in structuring stages” under the leadership of Jonas Doi, a former trader at Credit Suisse Group AG and JPMorgan Chase & Co., an Alphatree spokesperson said in a statement. The new firm plans on launching its first hedge fund with 300 million reais under management ($57 million).

Jolig and Melzer were part of a Morgan Stanley unit that traded in currency derivatives known as FX options. In 2019, a series of transactions linked to the Turkish lira went awry, losing millions of dollars and prompting officials at the bank to probe whether traders had been valuing the deals improperly, people familiar with the matter said at the time. The status of the review -- and its conclusions -- are unclear.

The Horn family, a wealthy Brazilian clan, also has a stake at Alphatree, according to regulatory filings. Patriarch Elie, 77, was born in Syria but moved to Brazil when he was a child and made his fortune developing real estate in Latin America. The Horns will provide most of the firm’s starting capital.