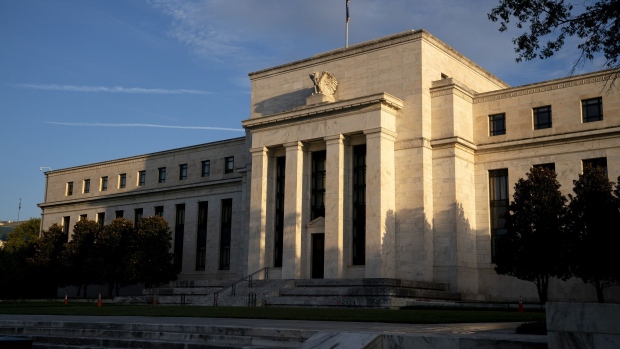 (Bloomberg) -- Federal Reserve officials who fail to follow new ethics rules around trading individual stocks could face fines under a new proposal by a group of Senate Democrats.

The bill, co-sponsored by Senate Banking Committee Chairman Sherrod Brown of Ohio and Senators Kirsten Gillibrand, Jeff Merkley and Raphael Warnock, would ban Fed officials from trading individual stocks, but allow investments in diversified mutual funds, investment trusts and U.S. Treasury securities. If enacted, Fed officials that don’t comply with the law would face fines of no less than 10% of the value of the investment that was either bought or sold.

“The American people need to be able to trust that the Federal Reserve works for them, and that officials aren’t abusing their positions for personal gain,” Brown said in a statement.

The law would allow a six-month window for Fed officials to sell prohibited securities, hold them while in office or place them in a blind trust. It would apply to Federal Reserve Board Governors and Reserve Bank Presidents and Vice Presidents.

The bill would make the Board of Governors responsible for administering the rules.