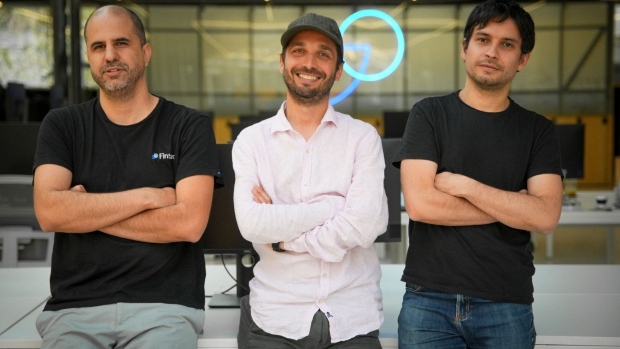 This is Menlo Park-based Sequoia’s first investment in Chile. It has invested in other regional startups such as travel website Despegar.com, lender Nubank and delivery service Rappi. Fintual is a part of a larger contingent of startups using technology to upend Latin America’s financial industry. Firms like Brazil’s Nubank have grown into multi-billion dollar companies by selling easier-to-use, cheaper products in a region where fees are notoriously high and service is lacking.

Fintual was founded in 2018 and provides savings and investment options through an online platform. Pineda said it was the first financial services company in Chile and Mexico that can do the onboarding of new clients fully online without having to sign a single paper.

Fintual manages $665 million in assets for more than 70,000 clients through passive investments, mostly exchange traded funds. The weighting of the ETFs in each fund is periodically reviewed through their own algorithms and a small team of investment managers.

The company began operations in Mexico last year and in July it acquired fund distributor Invermerica there for an undisclosed amount. The company claims to have grown its assets under management there 45% just in the last month.

Fintual secured about $15 million in a series A round from Kaszek Ventures earlier this year and Sequoia contacted them shortly after that expressing interest in entering the company, Pineda said.

In the future, Fintual may launch new products such as a savings account in dollars for retail clients and a debit or prepaid card that invests unused balances in Fintual’s own funds instead of not obtaining any returns, Pineda said.

Venture capital investments have been growing to record levels in Latin America as funds look for options amid volatile equity and fixed income markets and political concerns. In the third quarter alone venture capital investments reached $5.1 billion bringing the year-to-date’s total to a record $11.5 billion, according to The Association for Private Capital Investment in Latin America, Lavca.