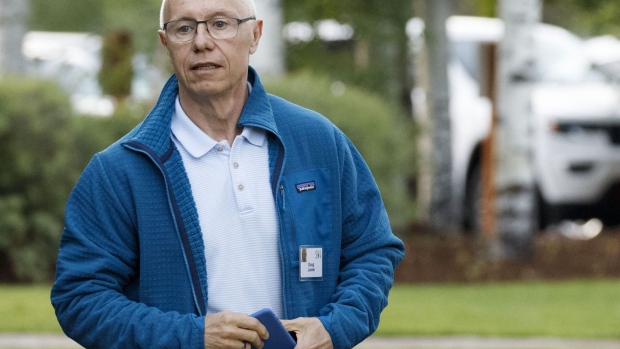 “After last week’s horrific events, President Trump lost many of his supporters, including me,” Leone wrote in an email seen by Bloomberg. “The actions of the president and other rally speakers were responsible for inciting the rioters.”

Dozens of corporate leaders have denounced Trump’s actions since last week, including the heads of Apple Inc., Facebook Inc. and Twitter Inc. Most of the president’s strongest allies in the corporate world have remained mum, even as Trump’s days in office run low and as he faces imminent impeachment proceedings.

Venture capitalist Peter Thiel, who backed Trump’s nomination in 2016, has not made any public statements. Oracle Corp. co-founder Larry Ellison and Chief Executive Safra Catz haven’t commented, either. Representatives for all three didn’t immediately respond to requests for comment.

In Leone’s email, which was reported earlier Wednesday by technology website Recode, the investor urged unity behind President-elect Joe Biden: “We need to find the best way to move forward as a country, get behind our newly-elected president and start working on the many difficult issues facing America.”