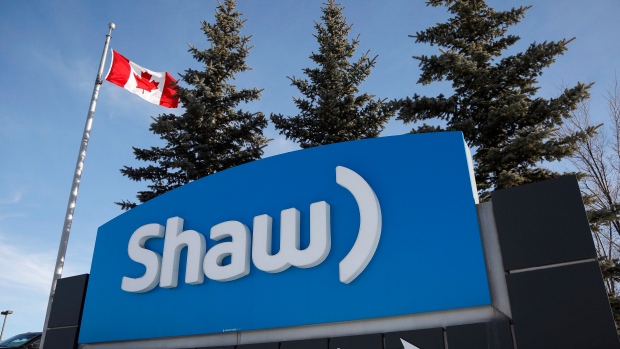 Shaw Communications Inc (SJRb.TO) reported a smaller-than-expected quarterly profit, largely due to costs associated with the launch of its low-priced internet service.

The company, which has sharpened its focus on selling access to broadband data, rolled out its low-cost WideOpen Internet 150 service in July to over 90 per cent of its customers.

Shaw has transformed itself into a pure-play communications company, purchasing the country's fourth-largest wireless company Wind Mobile in late February and selling its media assets to Corus Entertainment Inc (CJRb.TO).

The company said on Wednesday it expected slightly higher operating income in 2017.

The Calgary-based company forecast operating income before restructuring costs and amortization of $2.13 billion-$2.18 billion in 2017, higher than the $2.11 billion this year.

Shaw recorded a $158 million gain on the sale of wireless spectrum in the year-ago quarter.

The company earned 29 cents from continuing operations in the latest quarter, compared with the average analyst estimate of 32 cents, according to Thomson Reuters I/B/E/S.

Operating, general and administrative expenses rose to $757 million from $606 million.

HAVE YOUR SAY: What’s the most important part of an earnings release for you? https://t.co/s59XzNB3AW