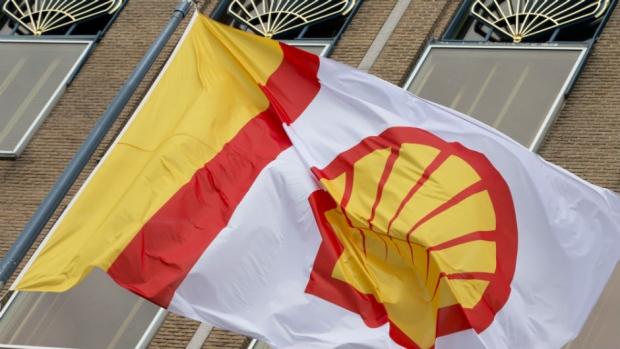 CALGARY, AB -- Shell Canada, a subsidiary of Royal Dutch Shell Plc (RDSa.L), is shutting some gas operations in its Waterton complex in southern Alberta as a precaution against an uncontrolled wildfire raging nearby, the company said on Tuesday.

The Waterton complex includes natural gas wells and a processing plant and has production capacity of nearly 179 million cubic feet per day.

So far the company has not shut its Waterton gas plant but is closely monitoring the situation, spokesman Cameron Yost said in a statement.

"We have reduced the number of employees in the field and plant to a handful performing critical services and have plans in place for their immediate evacuation once our facilities have safely been shut-in," Yost added.

The Kenow wildfire came raging through Waterton Lakes National Park in the southwestern corner of the province on Monday night and spread beyond its boundaries.

Alberta government officials said the blaze, which started on the British Columbia side of the Canadian Rockies' continental divide more than a week ago, doubled in size overnight to 20,000 hectares due to strong winds.

Around 500 people were under mandatory evacuation orders from Waterton townsite, the Pincher Creek and Cardston areas and the Blood Tribe reserve.

So far Alberta, which suffered a devastating wildfire in Fort McMurray in the north of the province last year, has been spared the widespread blazes that have raged across neighboring British Columbia this summer.

Months of hot, dry weather have led to the worst-ever fire season in British Columbia, with around 1.2 million hectares burned so far. At the height of the fires in early August as many as 45,000 people were forced from their homes.

"Strong gusting winds continue to be in the forecast for the region, which is proving to be a challenge to firefighting efforts," Schmitte told a news conference.

Some rain was forecast for the area later this week, although it was uncertain how much.