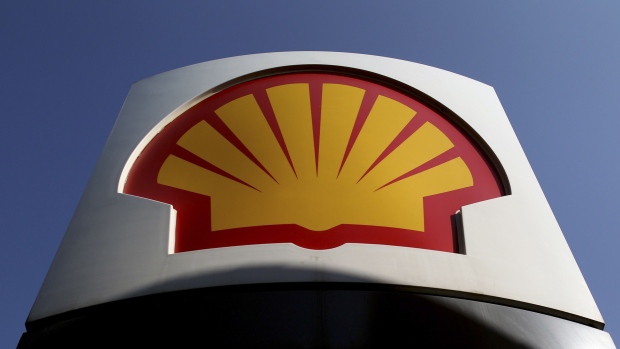 A Royal Dutch Shell Plc deal for Rovuma-1, where an Anadarko-led group has found natural gas equal to as much as six times the U.K.’s existing reserves, would bring the Anglo-Dutch company’s capital and expertise to bear on a complex energy project. , Alexandre Rajbhandari

Shell wants to invest in offshore wind farm projects, the creation of electric vehicle battery charging stations and the production of hydrogen and biofuel for airplanes, according to the newspaper.

“France is one of the key countries for investments in the energy transition”, Van Beurden said in the interview.

On Monday, French President Emmanuel Macron announced 21 new investment projects, which his office said represented a total of 4 billion euros. That statement and Shell’s interest, which come less that three months before the presidential election, may help boost his credentials for wooing foreign investors.