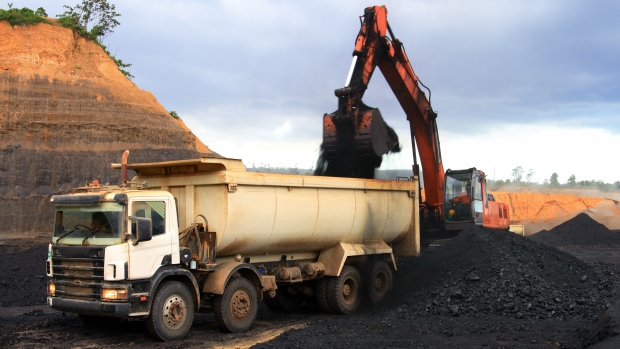 The losses came after the company saw cobalt prices, which had run up on speculation of increased demand from the battery sector and supply disruptions in the Democratic Republic of Congo, fall 70 per cent year over year.

"Dramatic movements in the cobalt prices have had a pretty significant effect on our net direct cash cost and our earnings in the quarter," said company CEO David Pathe on an earnings call Friday.

The Cuban government also paid out less of the foreign reserves it owes the company than expected, leaving a significant backlog of payments as the country feels the squeeze from increased U.S.-imposed restrictions.

The government paid US$5.7 million to the company in the quarter, far short of the US$24.8 million expected out of the US$171.6 million total overdue from the company's share of power and oil and gas revenues in the country.

"Foreign currency continues to be a difficult issue in Cuba, made somewhat more difficult by U.S. actions towards Cuba at the moment," said Pathe.

Earlier this month, the U.S. said it would no longer suspend parts of the Helms-Burton Act, which could allow lawsuits against foreign companies connected to properties seized from American firms during the Cuban revolution.

Sherritt has been preparing for the act since it was first passed, said Pathe.

"Frankly our business has been organized for this eventuality since the Helms-Burton Act came into effect in 1996. We have no businesses in the U.S. We have no assets in the U.S. And that has been very conscious decision the way Sherritt was reorganized."

He noted that another section of the act means the U.S. State Department continues to deny entry to the U.S. for most senior management at the company.