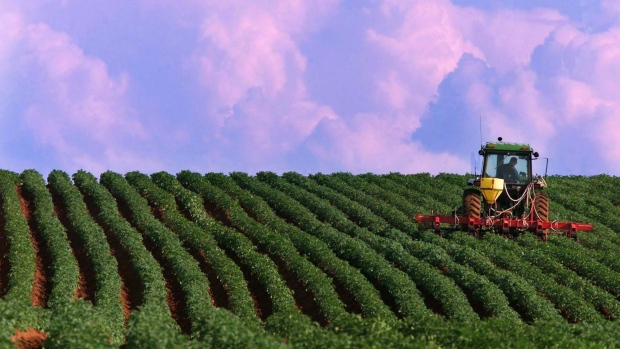 CHARLOTTETOWN -- Canada is suspending all shipments of fresh potatoes from Prince Edward Island to the United States after the recent discovery of potato wart on several farms in the province.

The Canadian Food Inspection Agency announced the order today in a news release.

Potato wart is a fungal parasite spread through the movement of infected potatoes, soil and farm equipment. It poses no threat to human health but can greatly decrease the yield of potato crops.

In October, potato wart was found on two P.E.I. farms, which is in addition to detections of the fungus on 33 potato fields in the province since 2000.

The Canadian Food Inspection Agency on Nov. 2 stopped shipping seed potatoes from P.E.I. to the U.S., and today's order expands export restrictions to include all fresh potatoes. The order doesn't apply to processed potatoes such as frozen products.

Federal Agriculture Minister Marie-Claude Bibeau says the United States made it clear it would ban imports of all fresh P.E.I. potatoes if Canada did not act first to suspend trade.