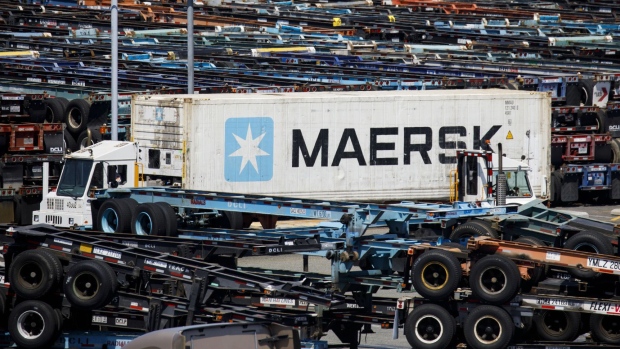 After appointing a lone woman to its C-suite in 2020, Maersk is trying to tip the balance toward better gender diversity in an “industry that’s been traditionally dominated by men,” Snabe said in Copenhagen on Tuesday.

“The biggest challenge is actually that we don’t get enough women up through the management system,” Snabe said. He says Maersk has now “set up goals and plans to ensure that competent women have the courage” to apply for such roles.

Shipping remains one of the tougher industries to crack when it comes to gender diversity. In Denmark, home to Maersk, only about 14% of those employed in the industry are women. Maersk has set itself a number of targets across its organizational levels. This year, it wants at least 35% of its senior managers to be women. That figure was 30% in 2020.

“My experience is that they are at least as skillful, if not more skillful, than their male colleagues,” Snabe said. “We need to take advantage of that.”

The Maersk chairman also said that executive bonuses will in future probably be linked to environmental, social and governance goals. But Snabe said it’s unlikely that sex equality will become part of that incentive structure.

“I don’t imagine that we would use gender diversity as a bonus parameter but rather as an assumption for management,” he said. The idea is to “drive progress through concrete plans instead of bonuses.”