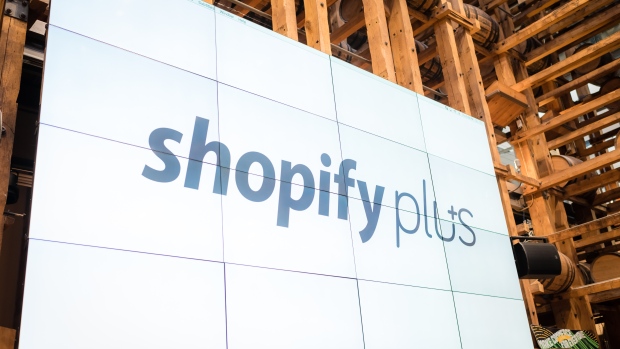 Shopify's Waterloo office focuses on its 'Plus' division , Jacob Park/Courtesy of Shopify

WATERLOO, Ont. — Shopify Inc. (SHOP.TO) plans to add up to 500 jobs in Waterloo, Ont. which would triple its workforce there over the next couple of years.

The Ottawa-based technology company says it plans to add between 300 to 500 full-time positions to focus on growing its Shopify Plus platform, which supports the largest and most complex retailers.

Shopify says it is also set to open another building in Waterloo by the first quarter of next year to accommodate the workforce growth.

The rapidly growing online platform builder for small businesses was founded in 2004 and has since grown to more than 1,900 employees, according to its 2016 annual report.

Its shares plunged earlier this month after it was targeted by U.S. short seller Andrew Left of Citron Research, who alleged that the company is running an overvalued get-rich-quick-scheme.

Shopify's chief executive Tobias Lutke says he will push back against the short seller's allegations during the release of their next financial results.