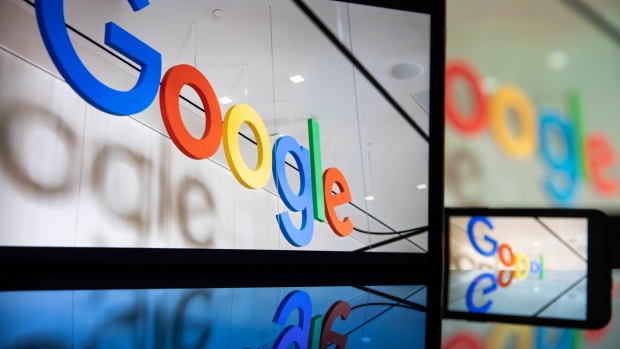 (Bloomberg) -- Targets of damning reports by short sellers and other critics of corporate performance can insist that Google cuts internet search links to the research — but only if they can show it’s wrong, according to the European Union’s top court.

EU judges weighed in after two unidentified executives claimed they were hit by an online information campaign in 2015 unfairly criticizing the way they ran their business and depicting them living a lavish lifestyle including luxury cars, a helicopter and charter plane.

The EU Court of Justice in Luxembourg ruled on Thursday that search-engine operators “must dereference information” on the internet when the person making the request “proves that such information is manifestly inaccurate.” Judges said that while it’s up to the targets of online articles or pictures to demonstrate why the material is wrong, they don’t need to go through the courts to prove it.

The case is the latest test of the so-called right to be forgotten, following a 2014 EU court ruling that forces search engines to remove European links to websites that contain out of date or false information that could unfairly harm a person’s reputation. In Thursday’s case, Google had initially refused to sever the search links, saying it couldn’t judge whether the content in the disputed articles was wrong, as the complainants claimed.

Google and other search engine providers “cannot be required to play an active role in trying to find facts which are not substantiated by the request for dereferencing,” the court said.

According to court documents, the online reports at the center of the dispute “expressed critical opinions and doubts as to the reliability of the investment model of several companies” the complainants were linked to.

One of the articles also featured four pictures of the people targeted, showing them “enjoying a life of externally financed luxury.”

While the ruling is unlikely to rein in short sellers, it adds to mounting global scrutiny of activities of some firms in the industry, which cash in when their research about the under-performance of a company sends stock prices tumbling.

Google said it has worked hard to implement the right to be forgotten in the EU and “to strike a sensible balance between people’s rights of access to information and privacy.” The “links and thumbnails in question are not available via the web search and image search anymore; the content at issue has been offline for a long time.”

(Updates with background on case starting in second paragraph)