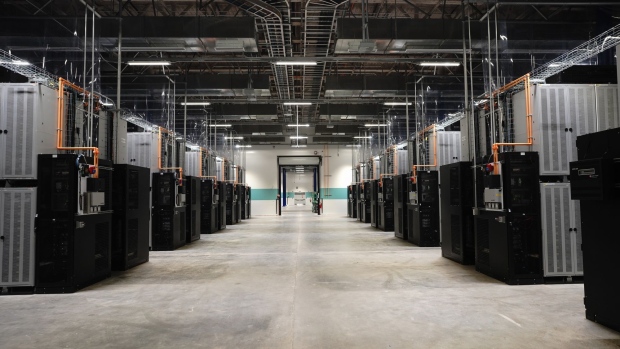 The offering by the Arlington, Virginia-based company was led by JPMorgan Chase & Co. and Morgan Stanley. The shares are trading on the Nasdaq Global Market under the symbol FLNC.

Solo Brands Inc., a Texas-based maker of backyard fire pits and and outdoor recreational gear, raised $219 million in its IPO Wednesday, pricing the shares at the top of the marketed range. The shares were up 12% to $18.96 at 2:45 p.m. in New York, giving it a market value of $1.8 billion.

The company, which grilled s’mores outside the New York Stock Exchange Thursday, saw its business accelerated by the coronavirus pandemic, Chief Executive Officer John Merris said in an interview.

“We love that it’s fire pit season,” Merris said. Solo Brands plans to use the IPO proceeds to opportunistically pursue acquisitions as well as continue its international expansion.

Solo Brands is trading on the NYSE under the symbol DTC.