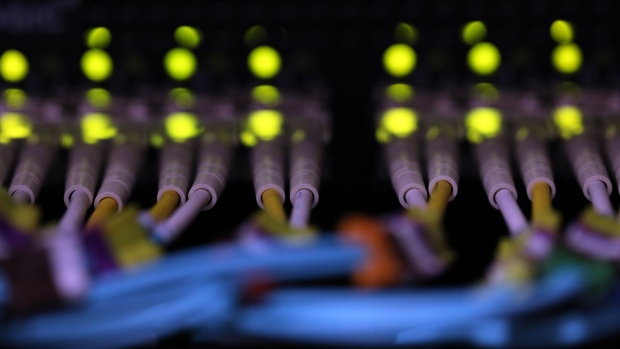 The company said Tuesday its value topped $1 billion after a Series D round led by Menlo Park, California-based Riverwood Capital LLC. Other backers included Temasek Holdings Pte, Visa Inc., Vertex Ventures, Beacon Venture Capital and Rocket Capital. Singapore’s sovereign wealth fund GIC Pte also joined the round, according to a person familiar with the matter who asked not to be named.

Nium plans to use the funds to expand in the U.S. and Latin America before pursuing an initial public offering in the U.S. in 18 to 24 months, Chief Executive Officer Prajit Nanu, 39, said in an interview. The company will remain on the lookout for acquisition targets in those markets as well as Australia, he said.

Nium’s unicorn status marks a milestone in Singapore, an affluent island nation of 5.7 million people that’s trying to position itself as a vibrant fintech hub. There are more than 1,000 fintech startups in the country, mainly focusing on payments, lending, investment and personal finance. Pine Labs Pvt, a payments platform for merchants in India and Southeast Asia, is one of the most valuable fintech startups based in Singapore, valued at $3 billion.

“There has been a glass ceiling for Southeast Asian fintech startups” with much investor focus placed on richly-funded consumer tech giants such as Singapore’s Grab Holdings Inc. as well as Gojek and other Indonesian unicorns, Nanu said. “That ceiling has been broken and we’re likely to see more unicorns, largely in fintech, coming out of Singapore.”

Nium, which means “rules” in Sanskrit, was co-founded as a cross-border remittance service in 2014 by Nanu, who was neither an engineer nor financier. After growing up in Mumbai, he got a taste of what it’s like to build fast-growing businesses during his 12-year career at firms including Adventity Inc. and WNS Global Services.

Nanu came up with the idea after trying to send money from India to Thailand to organize a bachelor’s party for a friend in 2013. He ran into a problem as a Thai resort refused to take his credit card and insisted on a bank transfer, while his bank in India requested an extensive list of documents for transferring $640.