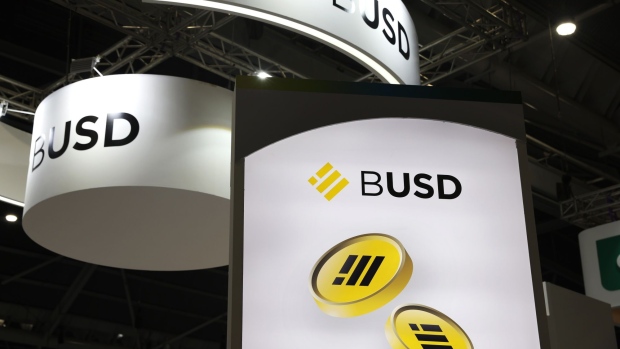 (Bloomberg) -- The Singapore police is investigating Binance.com over a possible breach of local payment services rules.

“Police investigations are ongoing and we are unable to comment further,” according to a statement from the police in response to queries from Bloomberg News. The probe started when the nation’s financial regulator referred the case to the white-collar crime unit of the Singapore Police Force, the Monetary Authority of Singapore had said a day earlier.

The police’s probe adds to troubles for Binance, which is also under regulatory investigation in the US on whether it broke securities rules. In the city-state, its Singapore affiliate last year dropped its application to run a crypto exchange, a few months after Binance.com was added to the MAS’s investor alert list.

Binance.com was “actively soliciting” users in Singapore to the extent of offering listings in the local currency among other incentives, the MAS said in its statement on Monday. The regulator was trying to explain its differing treatment of Binance.com and FTX, in the wake of FTX’s collapse that had drawn criticisms.

“Binance takes compliance with the Singaporean laws very seriously,” a Binance spokesperson said in an email. “As a matter of policy we do not actively solicit Singapore users.” The spokesperson added that due to confidentiality obligations, the firm is unable to comment on the investigations.