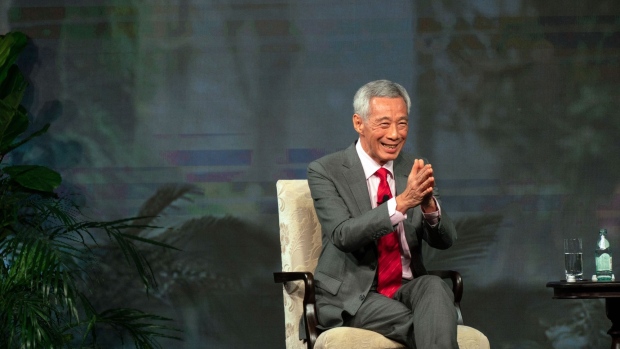 (Bloomberg) -- Singapore Prime Minister Lee Hsien Loong said the team in the ruling party that will choose the country’s next premier is expected to take a “little longer” to make a decision due to the Covid-19 pandemic.

The choice is expected “well before” the next general election, Lee said during a speech Sunday at a convention for his People’s Action Party. The party has been on a search for his successor since heir apparent Heng Swee Keat stepped aside earlier this year, citing the need for a younger leader.

“As the situation stabilizes, settling on my successor will be an important matter which cannot be put off indefinitely,” said Lee. The team handling the succession “will need a little longer to make a decision,” he said.

Singapore has long been known for stability, especially drama-free leadership handovers, making it alluring to investors and setting it apart from some other nations in the region. While the date of the next general election is yet to be decided, the party is possibly facing the most complicated succession planning in its history.