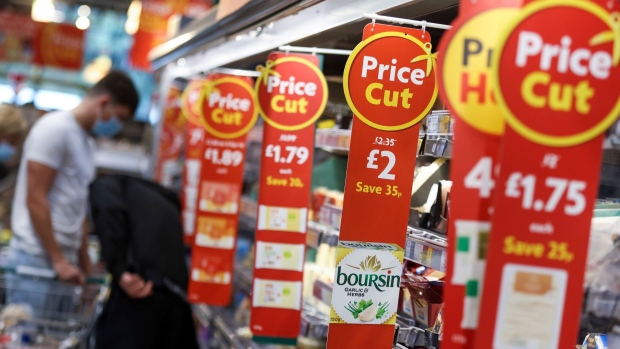 Cambourne Life Investment Pte Ltd, a subsidiary of GIC, will join Fortress as a co-investor alongside America’s billionaire Koch family and the Toronto-based Canada Pension Plan Investment Board, according to a statement on Wednesday.

GIC is already a small investor in Morrison and would invest a further 100 million pounds ($139 million), equivalent to a 3% stake. Another shareholder, Apollo Global Management Inc., said last week it was considering joining the Fortress consortium.

The move by Cambourne comes just a day after Morrison’s largest shareholder, Silchester International, voiced opposition to Fortress’s offer of 254 pence-a-share, including a dividend. That will put pressure on private equity firm Clayton, Dubilier & Rice LLC, whose 230 pence-per-share bid was previously rejected by Morrison. CD&R is still assessing whether to come back with a higher offer.

Morrison is attracting takeover interest as it owns about 90% of its almost 500 stores, as well as manufacturing sites. The property portfolio was last valued at about 6 billion pounds, above the company’s market capitalization before news of the CD&R approach was made public.

The business, whose turnaround has been led by Chief Executive Officer Dave Potts, generates large amounts of cash and its finances are solid with low underlying debt and a pension surplus. The fortunes of leading supermarket chains are improving after lockdowns triggered a surge in grocery spending.