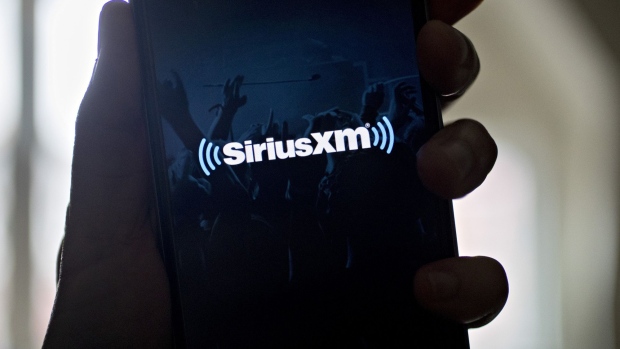 (Bloomberg) -- The departure of Sirius XM Holdings Inc.’s top executives jarred investors, sending shares to a four-month low and raising questions about whether more changes are afoot for the satellite-radio service.

The company announced Tuesday that Chief Executive Officer Jim Meyer would retire at the end of December and that Chief Financial Officer David Frear is leaving immediately -- a one-two punch that Citigroup Inc. analyst Jason Bazinet described as “a bit unusual.” Jennifer Witz, currently president of sales, marketing and operations, will become the next CEO.

The shares slipped as much as 5.5% on the news, marking the biggest intraday drop since June 11. The stock is now down about 24% this year, reaching its lowest point since May 26.

The reshuffling might foreshadow something bigger. Cable TV billionaire John Malone could be interested in consolidating Sirius, a major holding, with his Liberty Media Corp., Bazinet said. Liberty also might want to acquire Live Nation Entertainment Inc. or IHeartMedia Inc. If the executives were seen as “impediments” to potential deals, the appointment of new management may be a harbinger of dealmaking, he said.

At Bank of America, analyst Jessica Reif Ehrlich called the executive changes a “significant shake-up” and wondered what impact it might have on the remaining management and stability of its business. A Liberty-led acquisition by Sirius for Live Nation and IHeart, which are both partly owned by Liberty, is a possibility, she said.

Witz isn’t a new face at Sirius -- she’s been with the New York-based company more than 18 years and has served in her current role since March 2019. Meyer also will remain on the board as vice chairman after his retirement as CEO.

Frear, the finance chief, is leaving “to pursue other opportunities,” Sirius said. Sean Sullivan, who had been CFO at AMC Networks Inc., will fill the role at Sirius.

In a memo to employees Tuesday, Witz said there were “tremendous opportunities ahead” for Sirius.

“I am excited to hit the ground running in January and maintain our strong momentum,” she said.