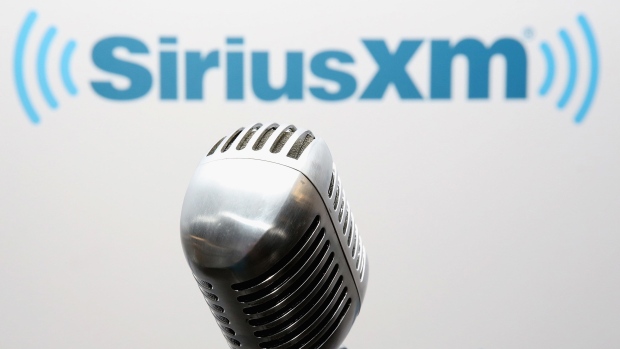 (Bloomberg) -- SiriusXM Holdings Inc., the satellite radio service controlled by billionaire John Malone, plans to fire staff in the coming weeks amid faltering sales growth, according to people familiar with the matter.

Chief Executive Officer Jennifer Witz is looking to reduce costs and get ahead of any potential economic slowdown, said the people, who asked not to be identified because the company it still assessing how deep the cuts will be.

Sirius had 5,590 employees at the end of last year, according to filings. The number of cuts wasn’t immediately known.

Slowing sales and concerns about a potential recession have led many large companies, especially in technology and media, to reduce staff. Amazon.com Inc. and Facebook Inc. are both firing more than 10,000 employees while Spotify Technology SA and Netflix Inc. have made smaller cuts.

Read more: Where the tech industry is cutting jobs

Sirius gets a lot of customers from the automotive industry. Its so-called “trial funnel” of new listeners slipped to about 7 million in the third quarter, reflecting weaker auto sales in the period.

The company warned of potential cuts in a Nov. 28 town hall with employees, saying it was conducting a review of ways to reduce costs and increase efficiency.

“It may indicate the need for staff reductions,” management said.

Sales at Sirius grew 3.7% in the third quarter and are forecast by analysts to advance just 1% in the current period. The company had about 40 million subscribers as of Sept. 30, roughly the same as three years ago. Revenue in 2021 totaled $8.7 billion.

Shares of Sirius were up 2.2% this year through the close Wednesday, performing far better than many of the largest technology and media companies. The stock was down less than 1% to $6.44 Thursday in New York. Malone’s Liberty Media Corp. owns 81% of the company, according to filings.

Sirius accelerated its growth with the 2019 purchase of Pandora, the online radio service, and by investing more in podcasting.

But Pandora has lost users since the purchase, and podcast advertising has suffered in recent months as major sponsors pulled back on spending.