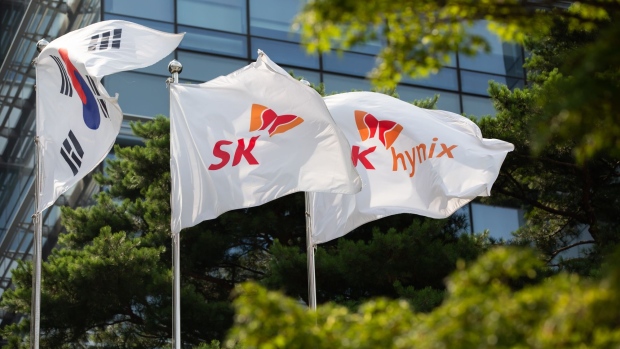 The company will initially cut 50 million tons of emissions through enhancing efficiency in its processes and purchasing renewable energy, Chairman Chey Tae-won was quoted as saying in a statement on Sunday. SK will also invest more than 100 trillion won (about $85 billion) in environment-friendly businesses, such as electric cars and hydrogen energy, while managing the value chain to reduce the remaining 150 million tons of carbon, according to the statement.

The company aims to achieve a zero carbon footprint by around 2035, it said. SK’s petrochemical business has been responsible for total emissions of 450 million tons of carbon, the statement cited Chey as saying.

Chey’s plans are in line with the global move to cut greenhouse-gas emissions as concern over climate change grows. Saudi Aramco on Saturday said it will aim to reach net-zero emissions from its wholly owned operations by 2050.