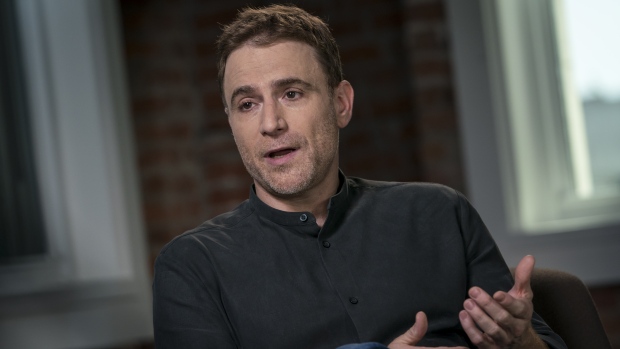 Workplace chat software maker Slack Technologies Inc. continued its fervent pace of fundraising with a US$427 million round of investment. The deal, led by private equity firms Dragoneer Investment Group and General Atlantic, values the business at about US$7.1 billion, the San Francisco-based company said on Tuesday.

Just under a year ago, an investment from SoftBank Group Corp. valued Slack at US$5 billion. The latest deal brings Slack’s total funds raised to US$1.27 billion. The company said more than 8 million people use the service every day, and 3 million of those users generate revenue for the business.

But Slack faces stiff competition from Microsoft Corp.’s rival service, Teams. Another onetime competitor, Atlassian Corp., decided to shut down its business-chat programs, HipChat and Stride, and sell assets to Slack in July. Atlassian took a stake in Slack at the time of the deal and said it would suggest that its users migrate to Slack. Two weeks later, details of Slack’s new financing plans began to emerge.