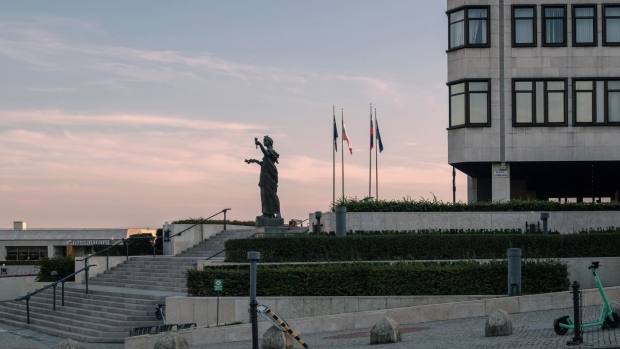 (Bloomberg) -- Lawmakers in Slovakia approved changes to the constitution, a move that will allow an early general election by shortening their term in office.

Until now, the constitution didn’t contain such a mechanism, though snap votes have been held in the past. But their legality was questioned by the top court several years ago, prompting politicians to seek agreement on altering the nation’s basic law.

Legislators are now expected to approve the shortening of their tenure on Thursday or Friday, a move that would confirm a plan to hold an early election on Sept. 30.