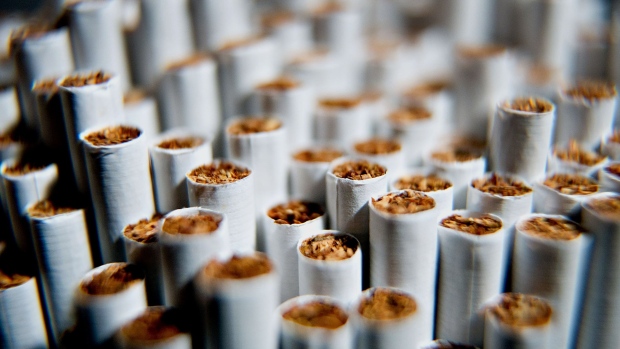 In 10 to 20 years there could be no smokers left in many markets, according to analysts at Jefferies. Governments and tobacco companies are on the same side in this shift, as more countries adopt smokefree targets and companies push smokers over to reduced-risk products such as vaping and oral nicotine.

“With regulators and tobacco ambitions increasingly aligned, in many countries, no smokers within a generation could become a reality,” analyst Owen Bennett wrote in a note on Friday. “If smokefree is to happen, this is only achieved with the support of RRP.” 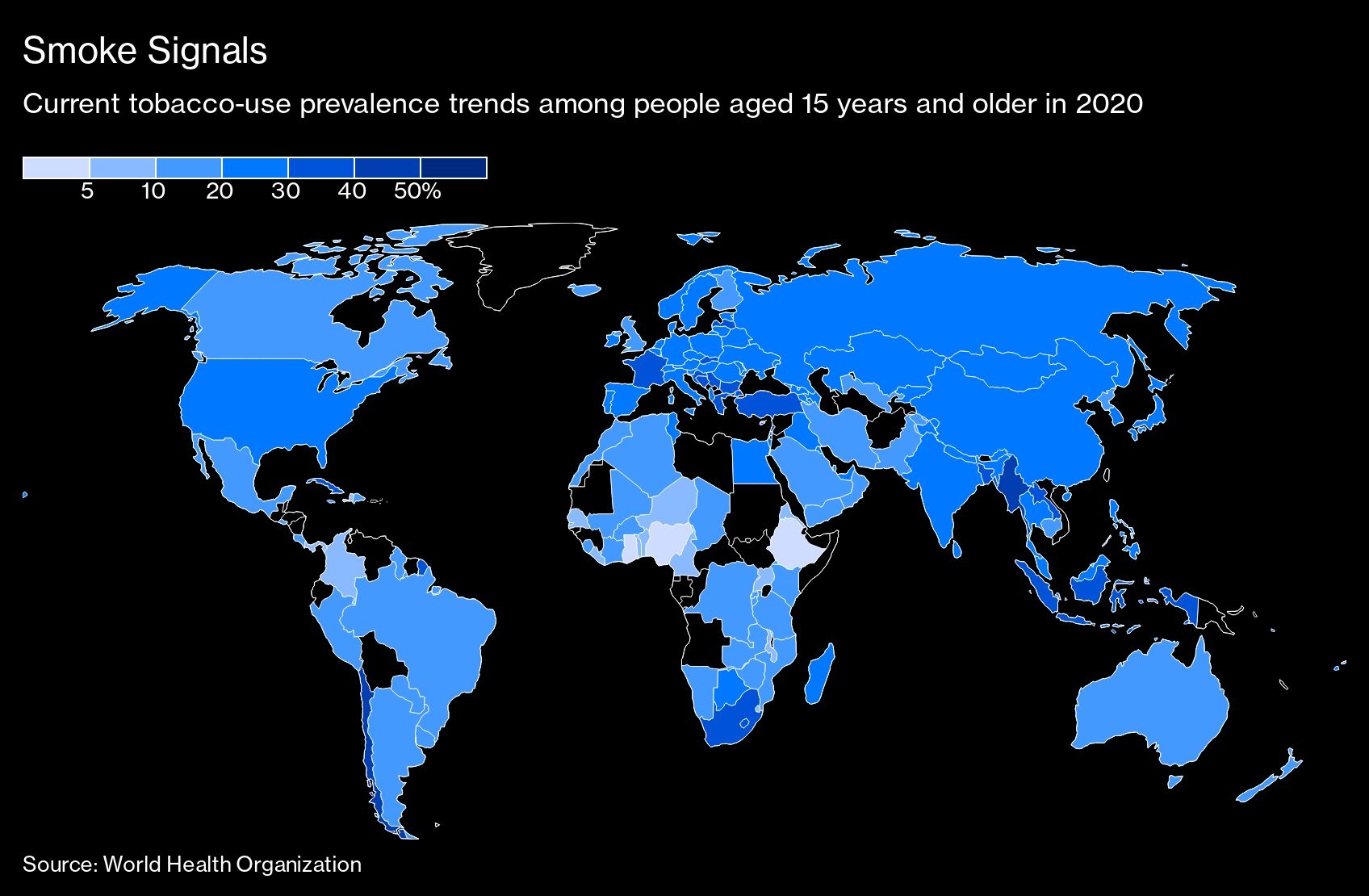 The view that cigarettes could become obsolete is also held by Citigroup Inc., which expects smoking to disappear by 2050 from the U.S., parts of Europe, Australia and large chunks of Latin America if the declining trend seen in recent decades continues.

“Smoking has been in decline for the past five decades because of what we call the ESG Squeeze: pressures from societal attitudes, regulation, and taxation,” Citi analyst Adam Spielman wrote in a note this month. 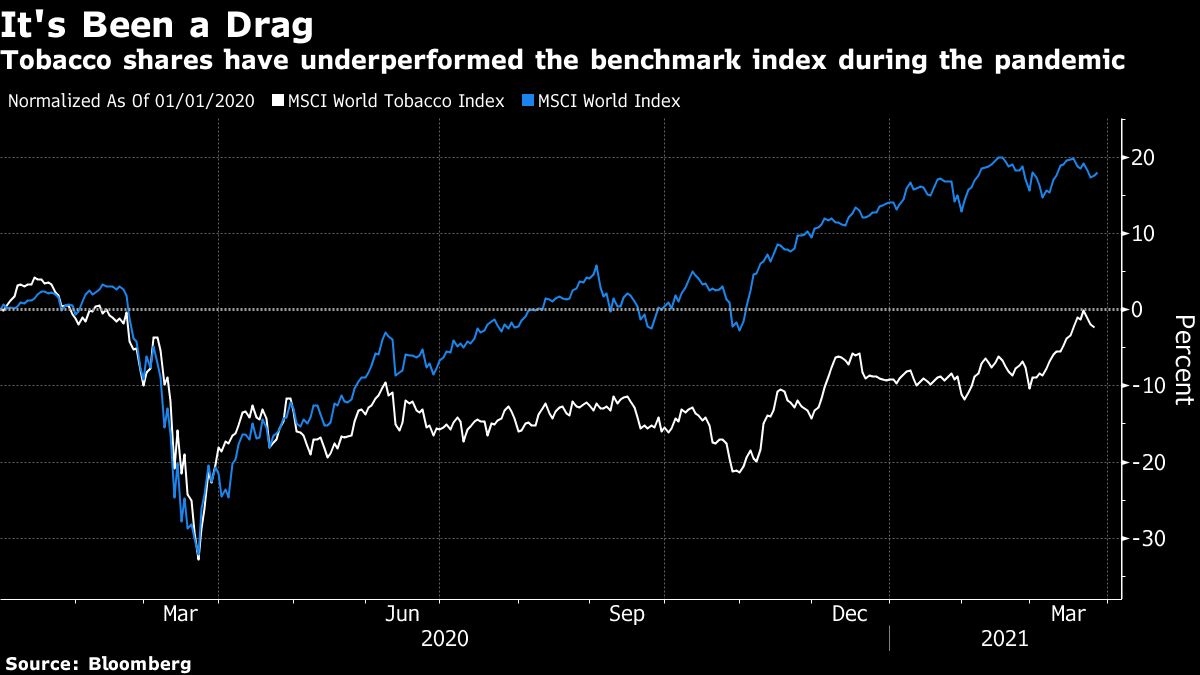 Imperial Brands would struggle in a shift to smokefree given its over-reliance on legacy assets in Europe and the U.S., Jefferies’ Bennett wrote, downgrading his rating on the stock to hold from buy. By contrast, he sees Philip Morris International Inc. well placed given its dominance in heated products, while British American Tobacco Plc’s recent move into cannabis seems well timed. In the same note, Bennett upgraded his recommendations on BAT and Altria Group Inc. to buy from hold.

“If the end of smoking comes from the introduction of RRP, as long as big tobacco is taking its fair share, growth should be just as good, if not better than the past,” he said.

Michael R. Bloomberg, founder and majority owner of Bloomberg News parent Bloomberg LP, has campaigned and given money in support of a U.S. ban on flavored e-cigarettes and tobacco.