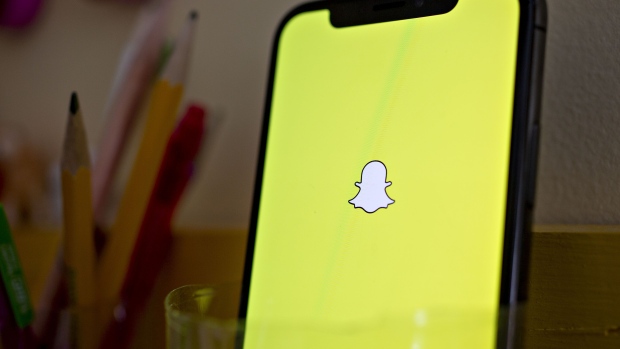 Snap Inc. shares rallied on Tuesday, with the stock extending a notable 2020 advance that has seen the social-media company more than triple in value.

The rally came after Goldman Sachs raised its price target on the stock to a Street-high view of US$70 from US$47, citing a more optimistic view for revenue growth. Tech innovations and product partnerships, combined with a more favorable backdrop for digital ads, “increase the likelihood of revenue growth acceleration well beyond consensus forecasts in Q4 and beyond,” the investment bank wrote.

Snap rose as much as 11 per cent in its biggest one-day intraday gain since October, when it surged on the back of a blowout quarterly report. The Snapchat parent has climbed more than 500 per cent off a March low, a move that has lifted it above US$50, near a record, from less than US$10.

Snap is up almost 220 per cent in 2020, far eclipsing the nearly 70 per cent rally in Twitter Inc., as well as Facebook Inc.’s rise of about 36 per cent. Of the most notable publicly-traded social media companies, only Pinterest Inc. has outperformed Snap with a gain of almost 270 per cent so far this year.