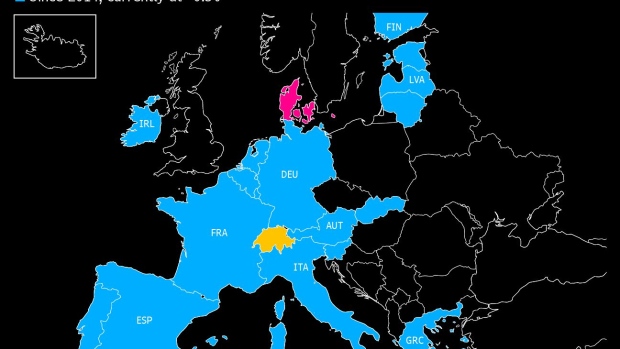 Swiss National Bank President Thomas Jordan will participate in this week’s monetary policy decision after recovering from an operation, according to an official familiar with the matter.

A question mark was hanging over the governor’s attendance after the 58-year-old missed work because of a procedure in August. He’s been recovering and is in frequent contact with colleagues. An official return-to-work date hasn’t been set, Vice President Fritz Zurbruegg said on Sept. 11.

At Thursday’s decision, the SNB is likely to keep interest rates at a record low of -0.75% and reiterate its pledge to intervene in currency markets. It will probably also warn about risks building in the residential property market.