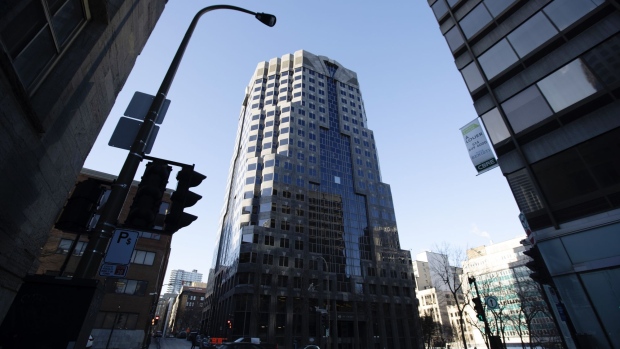 The SNC-Lavalin Group Inc. headquarters stands in Montreal, Quebec, Canada, on Monday, Feb. 11, 2019. SNC-Lavalin said it failed to reach an agreement with a client in a dispute over a mining project in Latin America, slashing its profit forecast by more than 40 percent for the year and putting its shares on track for the lowest close in a almost a decade. , Bloomberg

(Bloomberg) -- SNC-Lavalin Group Inc. said it will cut 9,000 employees from its resources unit by the end of next year as part of a restructuring that will see the business exit 21 countries to stem losses.

The Montreal-based engineering firm will shrink the resources division to about 6,000 people from 15,000 today. It will seek business primarily in the Americas and the Middle East, focusing on nine countries where SNC has “existing profitable relationships with long-standing customers and clear visibility on opportunities,” the company said in a release Friday.

SNC-Lavalin shares fell 9% in Toronto after it reported a C$111.6 million ($83.1 million) second-quarter loss. The stock was the worst performer Friday in the S&P/TSX 60 Index.

The restructuring is part of a strategy to focus on engineering consulting and project management services, which “delivered solid financial results” in the second quarter, SNC-Lavalin Chief Executive Officer Ian L. Edwards said in a statement.

The company expects the resources services business to be profitable by 2021, reaching break-even in the first half of the year. One-time restructuring costs are expected to total between C$50 million and C$60 million.

“This is the right time to transform and redefine our services business, which we believe can be valuable in its own right and complement our other SNCL Engineering Services businesses,” Edwards said.

On an adjusted basis, the company’s second-quarter loss was C$31.6 million, or 18 Canadian cents per diluted share. Revenue was C$1.95 billion.