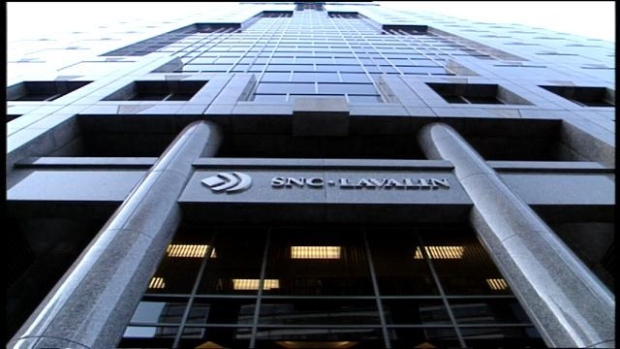 SNC-Lavalin Group Inc. (SNC.TO) and its partner have launched a $330-million lawsuit against the McGill University Health Centre and the government of Quebec over cost overruns in construction of a new $1.3-billion super-hospital in Montreal.

The engineering giant said on Friday that it and partner Innisfree are claiming compensation for additional costs incurred during the design and construction of the hospital centre and for present and future costs related to the maintenance and management of the facility.

The extra costs stem from “the numerous instructions and changes made by the MUHC as well as the value of the additional work it requested,” Montreal-based SNC said in a news release Friday.

The company said it has no choice but to resort to legal action after more than two years of negotiations “which have not been fruitful.”

Officials with MUHC and the provincial government were not immediately available to comment.

SNC and its partner Innisfree formed the consortium McGill Healthcare Infrastructure Group as part of a private-public partnership with the Quebec government and MUHC to build the super-hospital in the city’s west end.

“Specifically, the additional costs are directly related to the numerous changes requested by the MUHC to enhance and expand the health complex above and beyond the scope of the contract, the MUHC’s inability to provide information about the facility’s layout and equipment destined to the health complex in a timely manner, and the MUHC’s misuse of the review process,” SNC said.

In an unrelated legal matter, former SNC chief executive officer Pierre Duhaime faces charges of fraud, conspiracy to commit fraud and using forged documents in relation to the company’s winning the contract to build the hospital complex. That case has not yet gone to trial.

SNC also faces federal corruption and fraud charges in connection with allegations of embezzlement of funds, bribery and other wrongdoing on contracts the company had in Libya between 2001 and 2011. A preliminary hearing has been set for a 50-day period starting in September, 2018.