SNC-Lavalin selling most of stake in Highway 407 for up to $3.25 billion

SNC-Lavalin Group Inc. (SNC.TO) has agreed to sell most of its stake in the Highway 407 in Toronto to OMERS for up to $3.25 billion.

Under the terms of the transaction, SNC will cut its stake in the toll highway to 6.76 per cent from 16.77 per cent. It will receive $3.0 billion when the deal closes, and $250 million in conditional payments over a 10-year period.

"This is a truly unique and exceptional asset that we believe has been undervalued by the market for many years," said SNC CEO Neil Bruce in a release. "Through this transaction, we are able to benefit from crystallizing some of this value, while retaining an interest in a successful Canadian infrastructure asset that we are proud to have helped build."

SNC said proceeds from the stake sale will go toward paying back $600 million owed to the Caisse de dépôt et placement du Québec under an amended loan agreement from 2017, additional deleveraging, and options for its “capital allocation strategy.”

The Caisse extended a $1.5-billion loan to SNC in 2017 to help finance the company’s $3.6-billion purchase of British engineering firm WS Atkins Plc. As part of that arrangement, SNC committed to keeping its head office in Montreal until at least 2024.

That undertaking was thrust into the spotlight recently in the political scandal that has engulfed Ottawa amid fears SNC would move its headquarters in the absence of a deferred prosecution agreement to avoid a criminal trial over alleged corruption in Libya.

SNC-Lavalin CEO Neil Bruce speaks out for the first time since the political scandal surrounding the company broke. He tells BNN Bloomberg the company never lobbied the Prime Minister's Office about jobs or threatened to move SNC's headquarters.

In an interview with BNN Bloomberg on March 20, SNC’s CEO steadfastly denied ever threatening to move his company’s head office out of Montreal.

“No. No. I don't know what people make up or what they have in their minds,” Neil Bruce said when asked if that threat was ever made. “We are a proud Canadian global champion, one of the few, actually, there's not many.... This is where we want to be, in terms of our base.”

In a statement to BNN Bloomberg Friday morning, a spokesperson for the Caisse said amendments to its loan agreement with SNC have no bearing on commitments related to the location of the company’s head office. 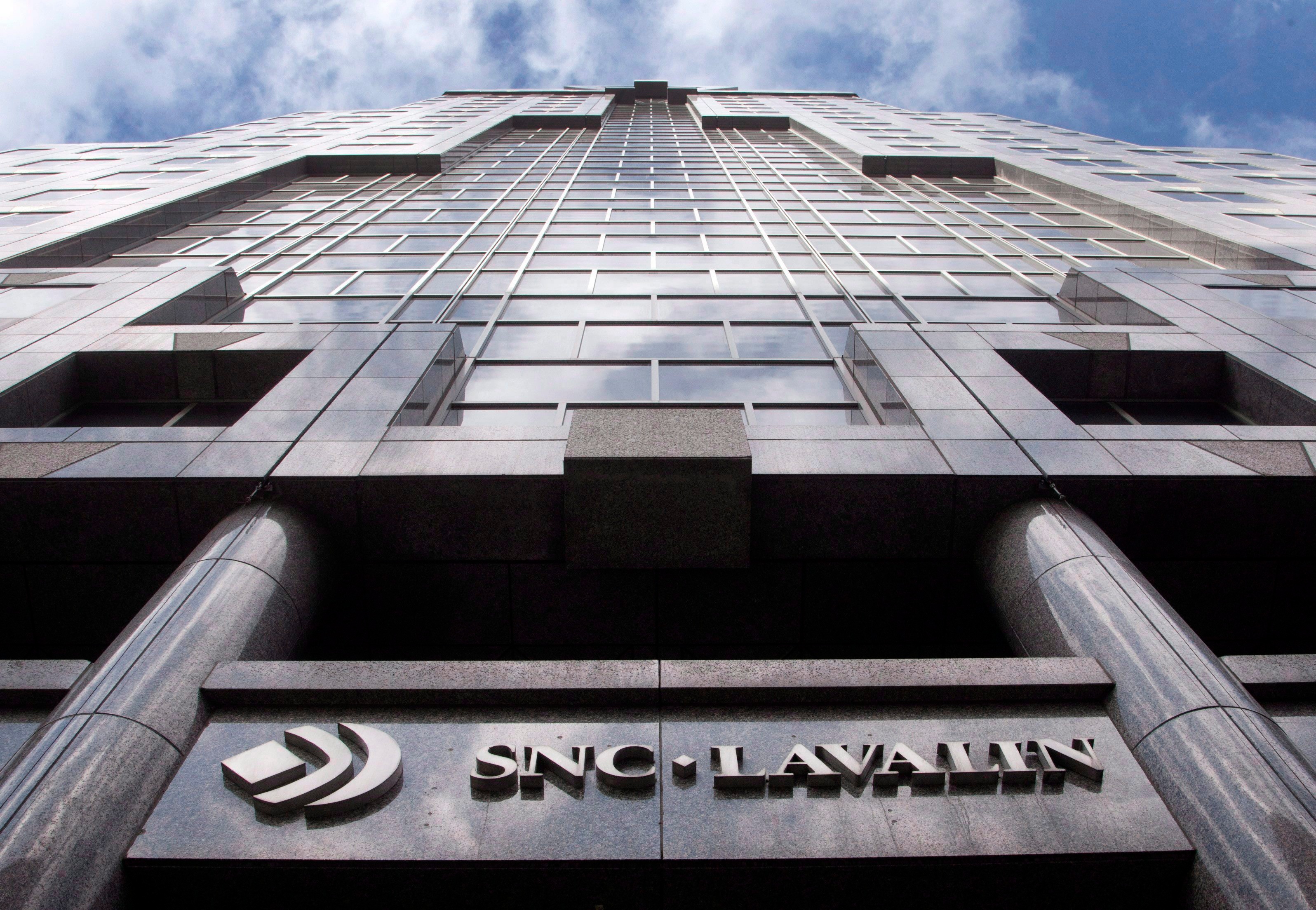