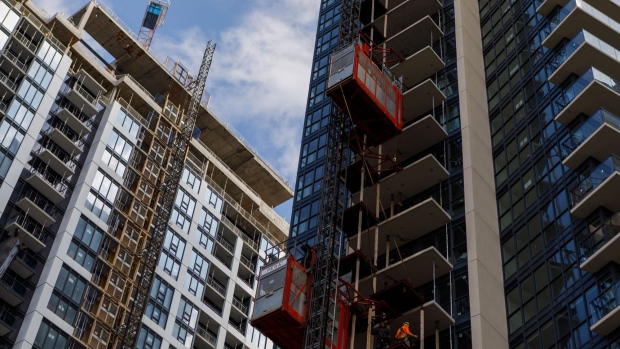 The government pledged in its budget released Monday to spend about C$3.8 billion ($3 billion) to help build and repair thousands of housing units. Additionally, the government will introduce a tax on vacant property owned by non-residents beginning Jan. 1.

The measures come after weeks of calls from economists and industry professionals for the government to cool down the housing market, where low interest rates and buyers’ desire for more space are fueling accelerating price gains. In the Toronto metro area, the average price of homes sold in March was C$1.1 million, up 21.6% from a year earlier. Similar double-digit gains in cities across the country are increasing concerns that many Canadians are being priced out of the market and raising the specter of a sharp correction in the future.

“Houses should not be passive investment vehicles for offshore money,” Finance Minister Chrystia Freeland said in prepared remarks for the budget. “They should be homes for Canadian families.”

The foreign buyer’s measure, which the government alluded to in its Fall Economic Statement, would levy a 1% annual tax on the value of vacant or underused properties owned by non-resident, non-Canadians. That could help bring prices down in areas where non-residents have bought properties at elevated prices to shelter their money.