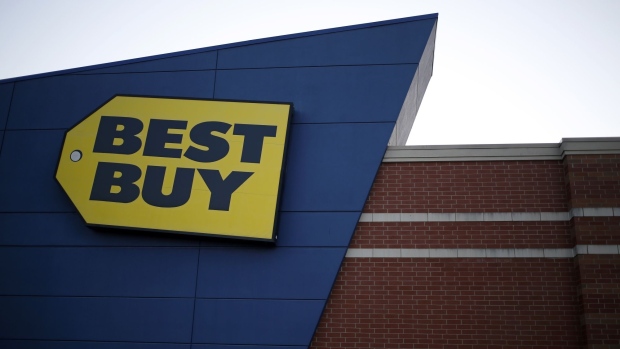 Organized retail theft has increasingly made news in the U.S. in recent months. A few days after Best Buy Co. shares tumbled after Chief Executive Officer Corie Barry said the company is seeing more shoplifting, at least 30 people looted a store in Minnesota on Black Friday to steal electronics.

Adobe Digital Economy Index is expecting Cyber Monday to bring the biggest holiday shopping of the year, with consumers projected to spend between $10.2 billion and $11.3 billion.

A magnitude 7.5 earthquake hit northern Peru on Sunday morning, destroying buildings across the country. So far, no deaths or serious injuries have been reported, but at least two people are being treated for smaller injuries, according to local newspaper El Comercio.

Formula 1 legend Frank Williams, the founder and former team principal of Williams Racing, has died at age 79, the group has announced.