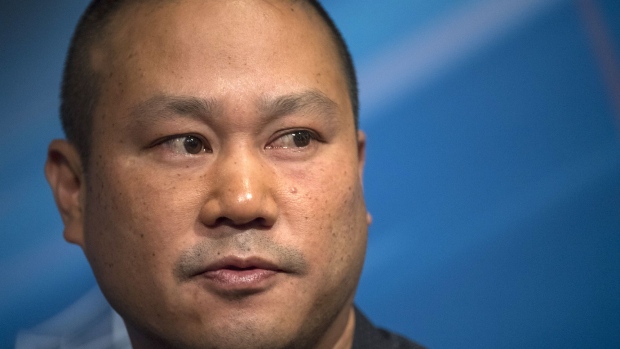 Tony Hsieh, the retired CEO of online shoe retailer Zappos.com, has died at age 46. His lawyer said he was injured in a house fire while visiting Connecticut. Twitter users paid tribute to the Harvard graduate, who spent years working to revitalize Las Vegas’ downtown area.

A New York Times investigation found that McKinsey advised Purdue Pharma to pay distributors a rebate for every OxyContin overdose, in an effort to shore up sales.

A spokesperson for McKinsey told the newspaper that the firm had been “cooperating fully with the opioid-related investigations” and had announced in 2019 it would not advise any clients on opioid-specific business.

Protesters in major cities across France hit the street to rally against a new security law that would ban the publication of images of police officers with intent to cause them harm.