Canada’s marijuana stocks may have swung to huge highs this week, but one money manager says they are risky and carry too much social stigma for many of his clients.

“Just as with cigarette smoking and other socially sensitive issues we want to be on the right side and we feel we have made the right decision,” said Gordon Reid, president and CEO at Goodreid Investment Counsel, in an interview with BNN on Thursday.

Reid said his company has no exposure to the growing number of marijuana stocks that have been popping up in Canada. And while he has not done a formal survey of what his clients think of the stocks, he called them “highly speculative.” 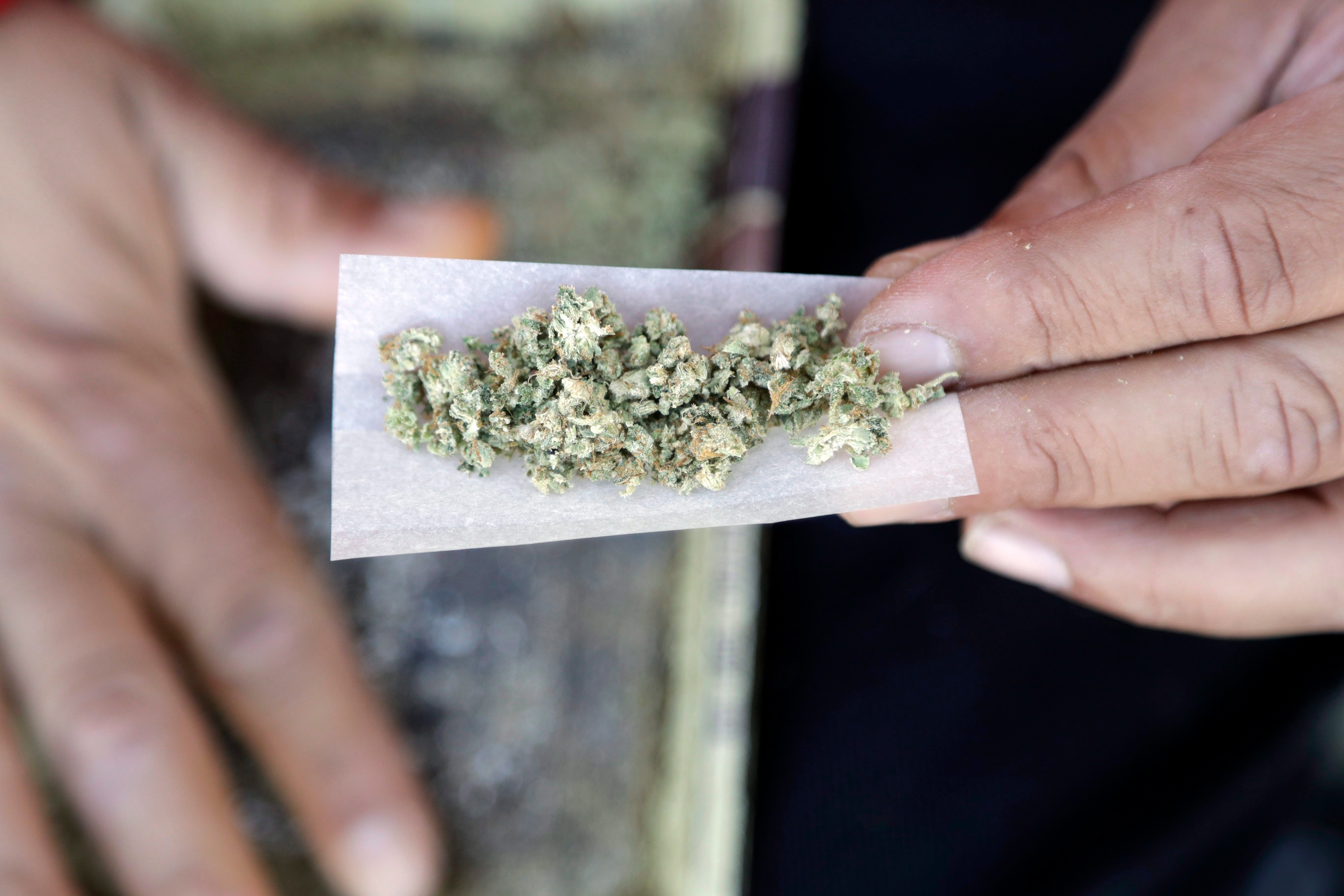 “No one knows where [marijuana] legislation will finally settle out,” Reid said.

Still, the social stigma surrounding pot may change over time, which could provide a boost to Canadian marijuana stocks, according to Khurram Malik, head of research and partner with Jacob Capital Management.

Aurora, Mettrum, Aphria and Organigram were all trading in positive territory on Thursday afternoon, with shares in Canopy up more than 8 per cent on the Toronto Stock Exchange. Mettrum shares were down 2 per cent to $5.88.