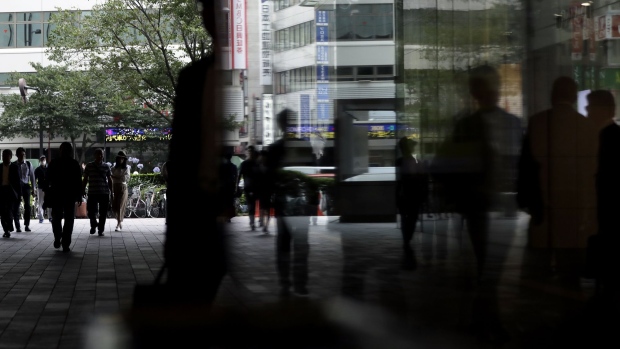 Pedestrians walk along a street in Tokyo, Japan, on Tuesday, July 9, 2019. Japan’s wages dropped for a fifth month, according to Japan's Ministry of Health, Labour and Welfare, adding to concerns over the resilience of consumer spending as a sales tax increase approaches in October. Photographer: Kiyoshi Ota/Bloomberg , Bloomberg

(Bloomberg) -- Cerebral, the SoftBank-backed mental telehealth company, will undergo layoffs amid a federal probe into its prescribing practices and a subsequent decision to stop writing scripts for most controlled medications.

Employees affected by the cutbacks will be notified by July 1, Chief Operating Officer Jessica Muse said in a Tuesday email.

“This change will certainly not be easy, but we will aim to approach the process with empathy, fairness and transparency,” Muse wrote. The decision was confirmed by a spokesman in an email to Bloomberg News.

Cerebral has been rocked after the US attorney for Eastern New York said the company was being investigated for possible violations of the Controlled Substances Act. The company has said it will stop issuing most such prescriptions -- including popular brands such as Adderall, Xanax and Klonopin -- later this year.

Earlier this month, members of the company’s board ousted founding CEO Kyle Robertson and replaced him with its chief medical officer, David Mou.