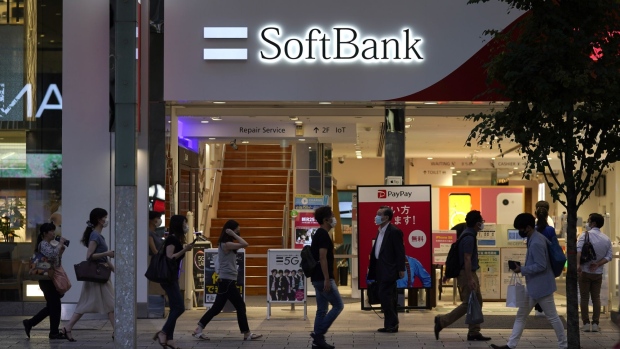 SoftBank Group Corp. is among existing investors in talks to lead a US$120 million fund-raising for Brazilian e-commerce company MadeiraMadeira in a transaction that will vault the firm to so-called unicorn status, according to a person with knowledge of the matter.

The funding round could be finalized by year-end and terms could still change, said the person, who requested anonymity because the talks are private. A unicorn is a startup with a valuation of more than US$1 billion.

SoftBank led a US$110 million funding round for the startup last year. MadeiraMadeira, founded in 2009 and based in Curitiba, Brazil, sells its own products and those of other merchants. Other investors include Light Street Capital and Flybridge Capital Partners.

The Japanese conglomerate said in February that it will continue to invest in Latin America, focusing on industries including e-commerce, health care and fintech. Two managing partners who helped lead the firm’s fund dedicated to bets on the region exited this year.